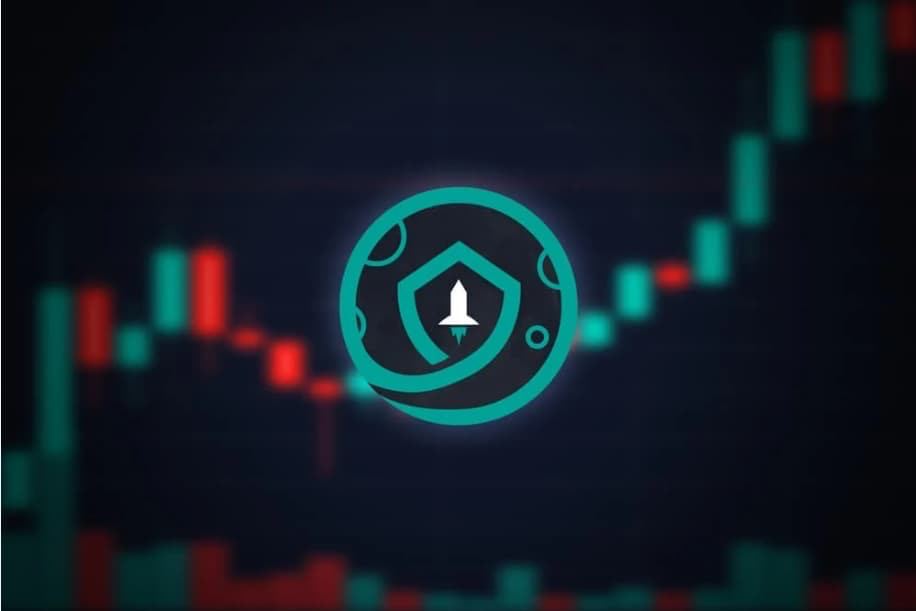 As the cryptocurrency market grows and digital assets become more popular, so do the rampant pump and dump schemes. In such schemes, famous people use their influence to praise a cryptocurrency and thus affect its price, while timing a massive sell-off of their supply of the coin at the ‘pumped up’ price.

A popular online personality Ben Phillips has been uncovered as the conspirator in one such pump and dump scheme. The cryptocurrency in question is SafeMoon, an altcoin project on the Binance Smart Chain (BSC), as YouTuber Stephen Findseisen, a.k.a. Coffeezilla explained in his video published on April 13. The story was brought to Findeisen by a whistleblower.

Specifically, Phillips, the former chief of SafeMoon’s crypto marketing team who now runs a prank YouTube channel, would publicly claim that he was bullish and had ‘diamond hands’, as well as urge his 749,000 Twitter followers to “buy the dip”. However, behind the scenes, he was selling the coin at an inflated price, earning himself millions of dollars.

Although no damning evidence could be found on his Twitter alone, Phillips did leak his crypto wallet address when inviting his followers to ‘buy him Starbucks’. This proved to be a mistake on his part, as it allowed anyone to closely examine his transactions.

According to the detailed analysis carried out by Findeisen:

“Plotting out when Ben sold, and how much he sold, we see that even at the beginning of Safemoon, when he first joined, he wanted to dump as fast possible. Ben’s biggest sells are in April, even while he appears to be at his most “bullish”.”

To prove his point, Findeisen also created a chart that demonstrates Phillips’s selling behavior over time.

“For example, he says “F*CK LOOSE HANDED #SAFEMOON #DOGE WHALES” on the 29th of March, even as he’s about to begin a spree of selling for ~$8.8 million dollars in April. This public stance of thinking the coin was going up, as he was secretly selling, will become a pattern of behavior,” Findeisen explained.

Furthermore, the YouTuber listed the screenshots of all the tweets in which Phillips had made similar statements, ordered by date, along with detailed information on his dumping and even relevant BscScan links that show all the details of his transactions.

Finally, Findeisen concluded the analysis with the calculation of the massive wealth that Phillips gathered thanks to his scheme:

“Ben bought Safemoon on PancakeSwap for a total of $4M, while selling $16M. The net, according to our calculations, was that Ben profited roughly $12M on Safemoon.”

It is worth noting that almost one year ago, Finbold reported on analysts’ warnings about SafeMoon potentially being a pump-and-dump coin, despite the team touting it as a decentralized finance (DeFi) token that would skyrocket in price.

In early March, SafeMoon’s Vice President Charles Karony announced he was stepping down from his role, citing his wish “to return to college & complete my degree.” In a series of tweets, Karony praised the team and the entire SafeMoon community for their accomplishments.

Interestingly, Karony’s announcement came after the filing of a securities class action lawsuit against SafeMoon and its celebrity promoters in the U.S. District Court in California, accusing them of the alleged participation in a pump-and-dump scheme related to the SafeMoon tokens.