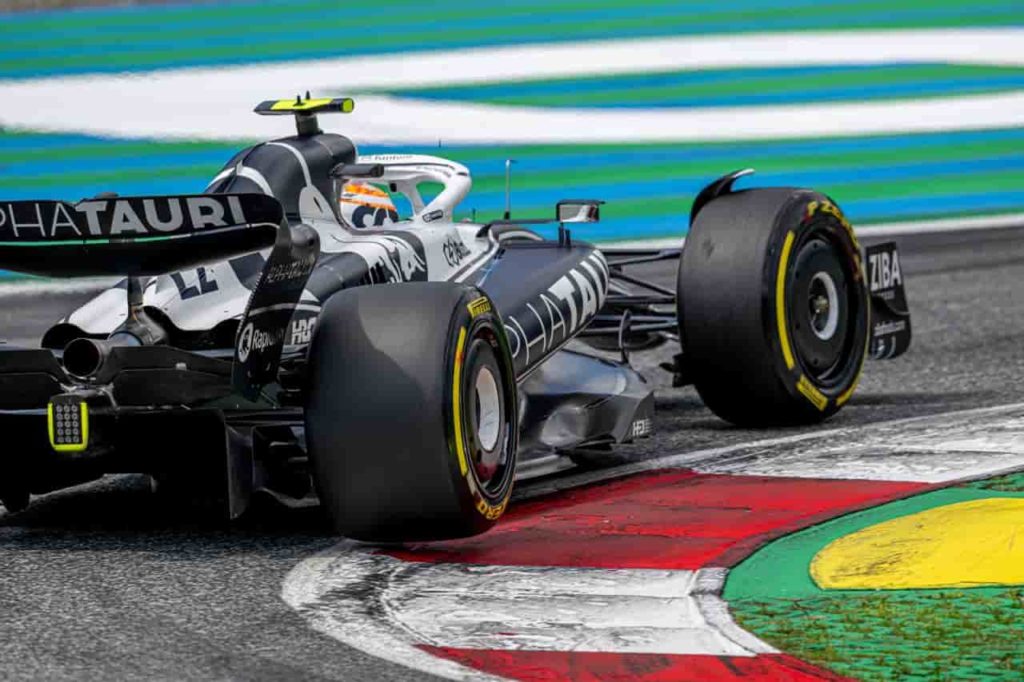 The cryptocurrency sector and its digital assets like Bitcoin (BTC) are growing in popularity but some countries’ authorities are still on the fence concerning their direct advertising to consumers, including in France where crypto ads are subject to strict regulations.

Among the ten participating teams, all but two are currently in some sort of partnership with crypto players, with certain teams featuring more than one such partner.

For instance, the Alfa Romeo team has partnered with crypto lender Vauld and meme coin Floki Inu (FLOKI), while Red Bull Racing is in partnership with the Tezos (XTZ) network and crypto exchange ByBit. Tezos is also McLaren’s partner.

The spokesperson for crypto exchange Crypto.com, which is a partner with both F1 and Aston Martin, commented on the development, stating that:

“Crypto.com decided they would not be exercising their branding rights for this race. (…) But it remains F1’s global partner and we expect such rights to be leveraged in other ways at future races.”

According to the spokesperson, the same applies to the company’s Aston Martin partnership.

Crypto ads around the world

In comparison, the Austrian Grand Prix is set to be sponsored by CryptoDATA Tech, a Romanian firm that develops hardware and software cybersecurity solutions based on blockchain technology, as Finbold reported earlier.

That said, besides France, crypto ads are under severe regulatory scrutiny in Hong Kong, where advertising an unlicensed crypto business is liable to a fine of up to $50,000 or imprisonment for up to six months, under the amended anti-money laundering law.

Elsewhere, in April, the Irish advertising watchdog announced plans to review the regulations overseeing the promotion of digital assets, in response to the increased number of ads promoting crypto businesses like Floki, as well as complaints about the lack of clarity in them about possible risks of investing in crypto.