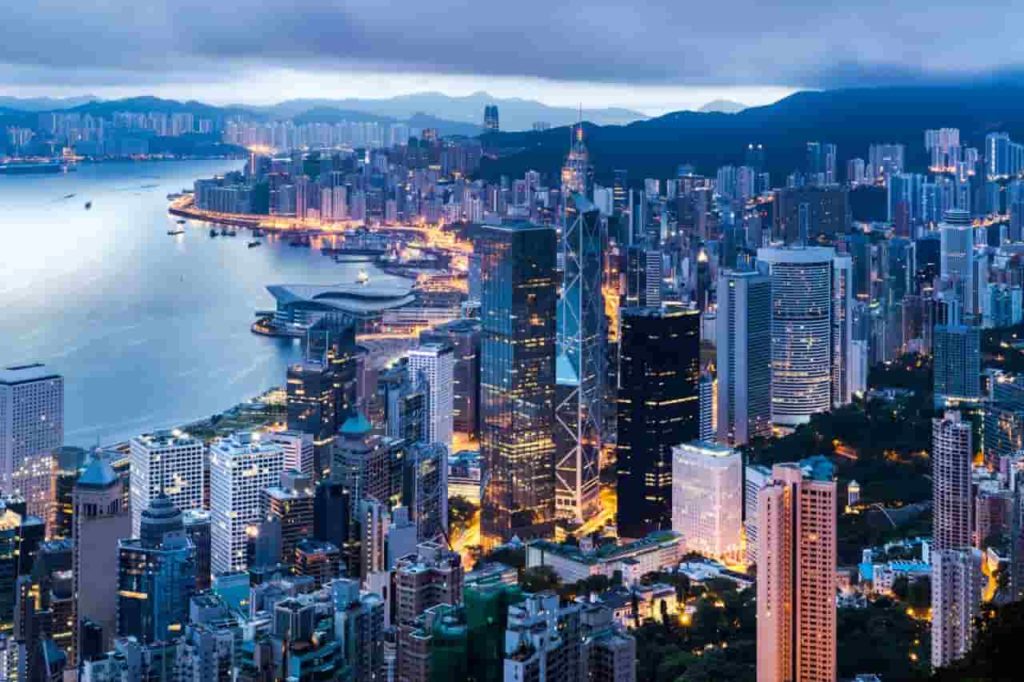 In the midst of various financial authorities cracking down on the cryptocurrency industry in an attempt to regulate the new and largely unregulated asset category, Hong Kong is amending its anti-money laundering legislation to include crypto.

Under the amendment, a business providing any kind of virtual currency service will be required to hold a license, with responsible persons facing a penalty of up to $5,000,000 or up to seven years in prison if they carry on their operations without such a license.

The amended bill was first published in the Gazette of Bills on June 24, and presented to the Legislative Council in the first reading on July 6, after which it was handed over to the House Committee for consideration on July 8.

Visible effects of the legislative changes

According to Wu, although the law is not expected to come into full effect before 2023, its effects can already be witnessed.

Specifically, a large number of crypto advertisements have vanished from the streets of Hong Kong, while non-compliant exchanges like FTX and BitMEX have moved their headquarters elsewhere. Others, like Huobi, OSL, and HashKey, have applied or are in the process of applying for relevant licenses.

Strict crypto regulations in other countries

Around the world, authorities are cracking down on crypto and its advertising. As Finbold reported in January, Singapore sought to limit crypto operators from advertising their services to the general public, after which it shut down all Bitcoin ATMs in the country.

At the same time, Spain announced it was beginning to officially regulate the advertising of Bitcoin (BTC) and other cryptos as of February 2022, following the approval of the Comisión Nacional del Mercado de Valores (CNMV) by the council of state in December.

Finally, the Irish advertising regulator began to re-examine in April its crypto ads guidance in response to the increased number of ads promoting crypto businesses like Floki, as well as complaints about the lack of clarification in those ads about possible risks of investing in crypto.