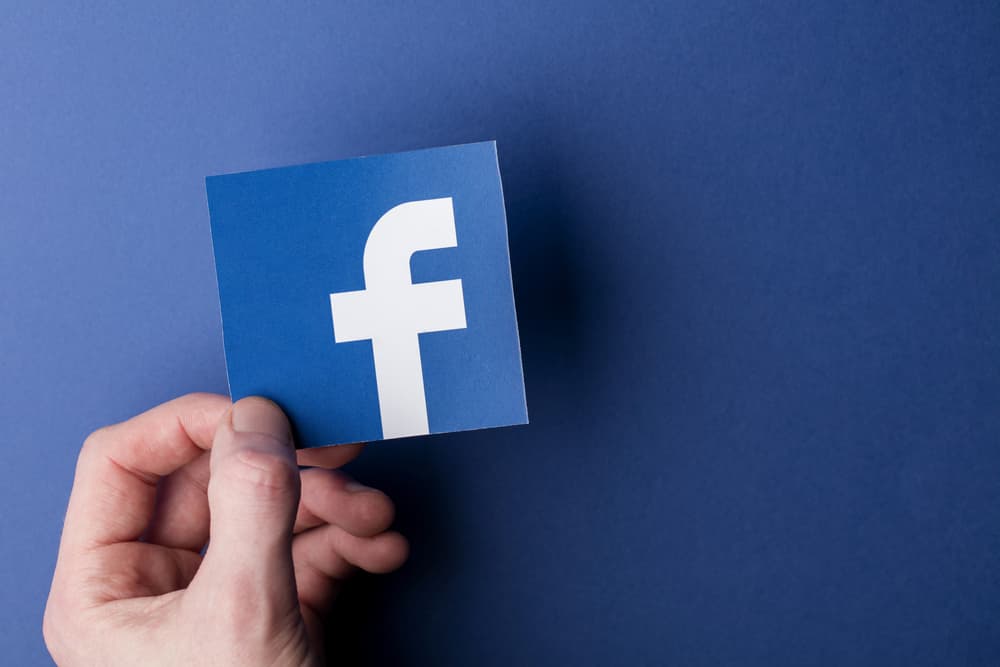 The commission is probing alleged violation of competition laws when the company linked Facebook Marketplace to its social network. The EU contends that the decision disadvantages smaller competitors.

EU commission’s executive vice president Margrethe Vestageris is in charge of the probe. Her portfolio of cases includes investigations and charges into other big tech firms like Google, Apple, and Amazon.

She noted that the focus would be on Facebook’s use of collected data to target potential customers.

“Facebook collects vast troves of data on the activities of users of its social network and beyond, enabling it to target specific customer groups. We will look in detail at whether this data gives Facebook an undue competitive advantage, particularly on the online classified ads sector, where people buy and sell goods every day, and where Facebook also competes with companies from which it collects data,” said Vestageris.

Before the EU probe, the UK Competition and Markets Authority (CMA) launched another review into Facebook’s use of user data alongside the relationship between the company’s dating platform and social media.

CMA chief executive Andrea Coscelli points out that the advantage of Facebook lowers customer choice. He noted that the investigation would be multi-agency.

A Facebook spokesperson noted that the company would cooperate with the probe.

Facebook-owned WhatsApp has also been embroiled in a privacy battle in other jurisdictions.

In May, the company sued the Indian government over new privacy regulations. According to Facebook, the law requiring companies to identify the “first originator of information” goes against the constitution.

Notably, Silicon Valley-based tech companies have been under scrutiny over privacy concerns and even their business model. For example, last month, Telegram founder Pavel Durov blasted Apple stating that the iPhone turns users into “digital slaves.”

He accused Apple of selling overpriced hardware while limiting customers from integrating with other operating systems.