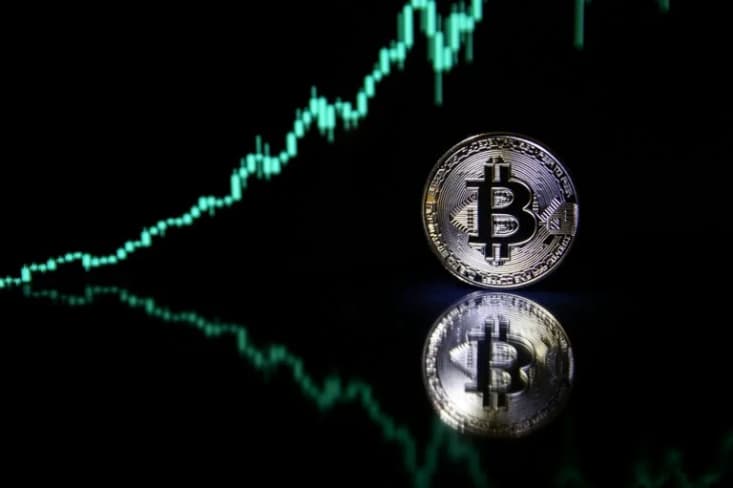 Bitcoin prices hit an almost three year high a few hours ago when it topped $19,000 as analysts, investors and retail traders are asking what has been the driver of this monumental rally.

2020 has been a year of economic hardship for most as the COVID-19 pandemic ravaged the world and governments were forced to lock down their populations. The current state of the cryptocurrency market paints entirely the opposite picture as digital assets surge to multi-year highs.

A few hours ago, Bitcoin prices hit $19,400 according to Tradingview.com. This is just a fraction off the asset’s highest ever price of $20K which came almost three years ago in December 2017.

Over the past couple of hours the asset has retreated back below $19K but it remains up over 170% since the beginning of the year, and an epic 300% since the markets crashed in mid-March. Very few other assets, physical or otherwise, can compete with this performance.

Things appear to be very different in 2020 than those heady hype-driven days in late 2017. Retail traders were acting on FOMO (fear of missing out) and jumping in as Bitcoin became a household name. This time around the growth has been a little less explosive and institutional investment could be why.

Network data analyst Lucas Nuzzi has delved into some of the factors that could be driving the momentum for Bitcoin and its brethren. Bitcoin’s market capitalization has increased by over $100 billion over the past thirty days, however, the amount of the asset held on major exchanges has actually decreased.

Nuzzi concludes that this is because institutions are buying and holding Bitcoin.

“The absence of an increase in BTC on exchanges is evidence that this rally is likely being driven by institutions. Institutional use of OTC [over the counter] onramps still results in positive price action, but with a limited on-chain footprint, which is what we might be witnessing.”

Grayscale is a prime example with its institutional-grade Bitcoin Trust now holding over $10 billion worth of the asset. Every week the investment fund has increased its holdings of a number of major crypto assets and it now has an asset under management (AUM) figure of over $12 billion.

The data analyst also fingered China as a possible driver of momentum. A supply chain disruption due to ever increasing regulations from the regime may have caused a Bitcoin shortage on the mainland.

The majority of Bitcoin is mined in China therefore it is logical that miners need to sell some to cover their expenses. This has been largely in balance over the course of Bitcoin’s existence so if miners cannot sell due to more crackdowns, there will be a general shortage of the asset which increases its demand.

Either way, anyone that did not buy any BTC during the few days of the 2017 peak will now be in profit today.