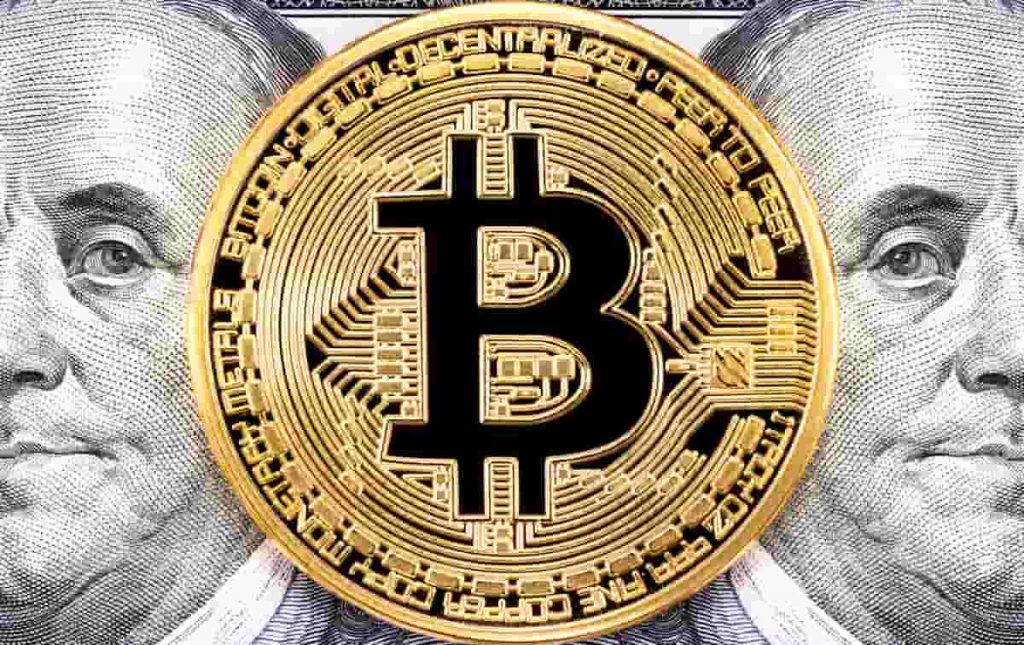 Cryptocurrency fund manager Grayscale Investments has added another 60,165 BTC (or $1.11B) to its Grayscale Bitcoin Trust (GBTC). Data shows that the amount was purchased over the last 30 days as of November 22.

The number highlights Grayscale’s 2020 aggressive approach to stock up more Bitcoin. Notably, the Bitcoin held by Grayscale has soared by about 50% in the last six months. The surge indicates an increasing institutional interest in Bitcoin.

In mid-November, Grayscale revealed that its Bitcoin Trust had about $8.35 billion of BTC. The amount equates to 2.69% of Bitcoin’s current supply and market capitalization. Grayscale announced its Trust has over 500,000 BTC.

In the third quarter, Grayscale revealed that it set a new record in capital inflows totaling $1.05 billion, about 81% of which came from institutional investors. A statement from Grayscale indicated that:

“We just recorded our largest ever quarterly inflows – over $1.0 billion in 3Q20 – making it the third consecutive record-breaking quarter. YTD investment into the Grayscale family of products has surpassed $2.4 billion.”

The 2020 growth comes after Grayscale invested in a massive ad campaign calling on potential investors to be part of the Trust. Grayscale invites a private pool of wealthy investors, most importantly, institutions, to pledge money to the fund. The money is used to acquire vast amounts of Bitcoin.

Typically, investing in a Bitcoin Trust allows people to gain exposure to Bitcoin without worrying about storing it, complying with the law, or filing taxes.

Grayscale’s model is thriving due to the lack of a Bitcoin ETF. Investing in a Grayscale Bitcoin Trust is the same as buying up shares in a trust. In general, Grayscale is reflecting the demand for Bitcoin from institutional investors.