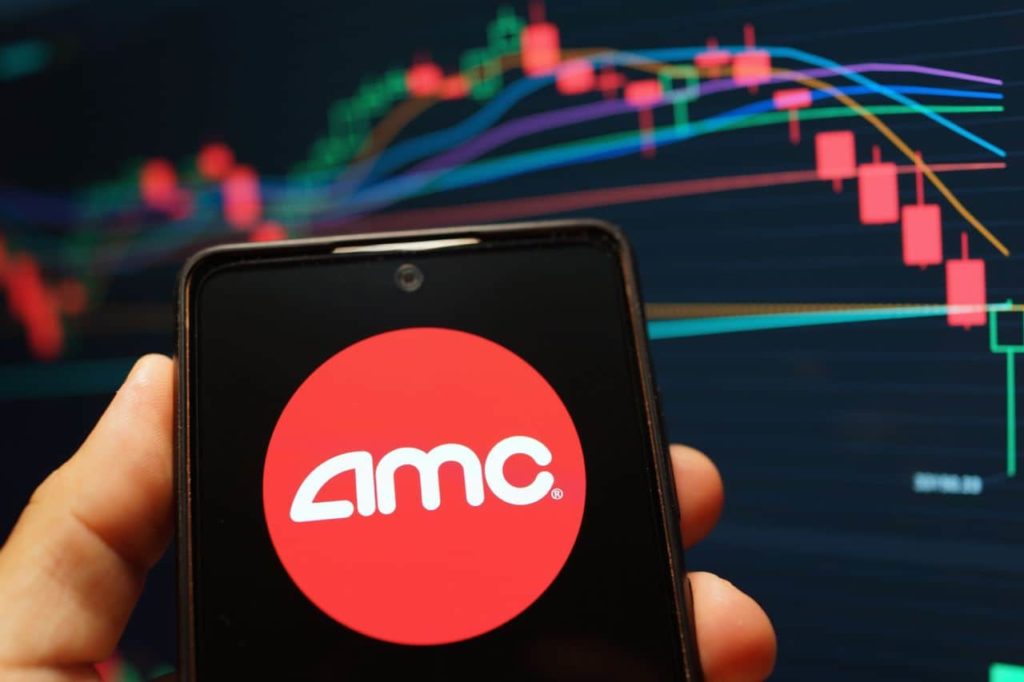 It seems that the meme stock mania is not letting up, with new power players and developments hitting the markets almost daily.

As a result, the famed short seller Jim Chanos revealed a fresh position in the newly released AMC Preferred Equity Units (NYSE: APE) as part of an arbitrage play.

Chanos joined CNBC’s Fast money halftime report on August 23, where he announced that he opened up a position in APE but is short the AMC Entertainment Holdings (NYSE: AMC) shares, claiming that they have the same economic value and should be trading at the same price.

“We actually just initiated an AMC short. We were short last year, then covered. We just initiated a new position yesterday; however, calm down apes, I’m actually an AMC security holder on the other side. We actually bought the new APE preferred, and we shorted the AMC common against it. They’re economically the same security. They’re not freely convertible to each other, but they’re economically the same security.”

What it all means

AMC declared a special dividend for holders of AMC stock in the form of the APE shares, issued to all common stockholders, which started trading on August 22.

Chanos is looking to exploit the difference between share prices as AMC is at $9.56 and APE at $7.02 at the time of writing, the first dropping by 4% and the second rising over 20%.

The founder of Kynikos Associates said he is “counting on them to close”, meaning that AMC shares will cease to exist, and he thinks “ultimately they’ll all be the same class.”

Moreover, down the line, shareholders may vote for the shares to be convertible for one another, meaning that Chanos’s economically similar argument will hold true, and the shares will become one class, trading at the same price.

At the time of writing, this arbitrage play brought money for Chanos, at least on paper, but only time will tell what the future will hold for the meme stock and Chanos bet.