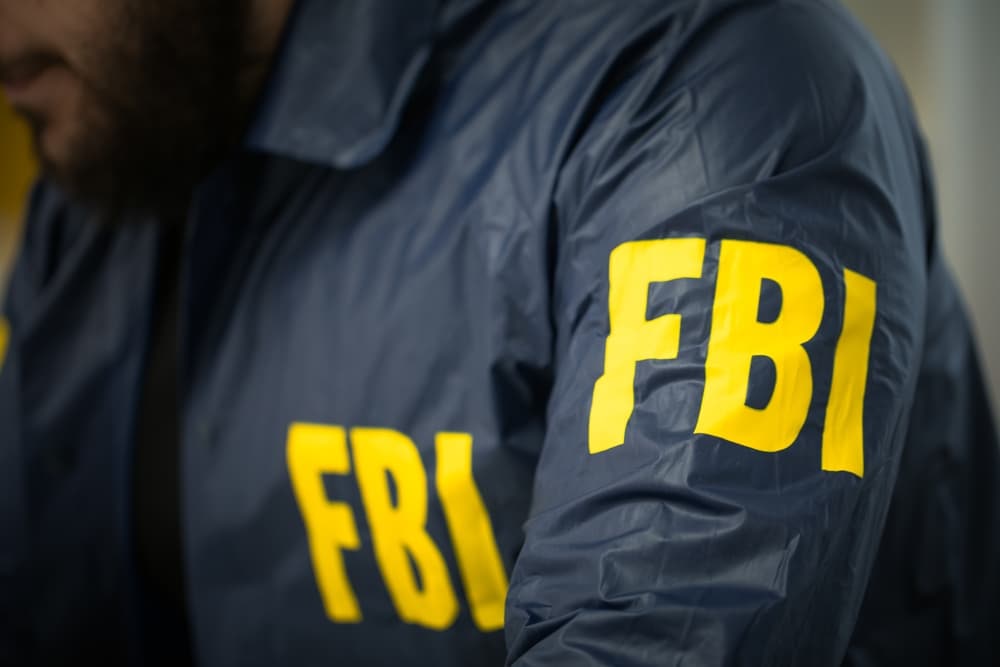 U.S. authorities have joined an inquiry into Mirror Trading International (MTI), one of the biggest crypto firms based in South Africa.

The Federal Bureau of Investigation (FBI) is collaborating with MTI’s liquidators to protect the interests of several U.S. and local investors who are out of pocket, according to a recent Bloomberg report.

Mirror Trading International had approximately 260,000 members throughout the world in November 2020 and also held a total of 23,000 Bitcoins, now worth around $885 million. MTI was placed in final liquidation in June 2021 and was labeled a Ponzi scam by South African financial officials on top of being seen as 2020’s biggest crypto scam in a chain analysis report.

The grouping, made up of five trustees, said in an emailed statement to Bloomberg on Tuesday the firm’s liquidators:

“had meetings with international law enforcement agencies like the Federal Bureau of Investigation after being approached by them. The FBI is joining forces with the liquidators of Mirror Trading International in the interest of several U.S. and local investors.”

Indeed, scams using cryptocurrency have been on the rise in South Africa since the beginning of 2021. After the founders of another major crypto scam Africrypt, Raees and Ameer Cajee vanished in June, South African police began investigating a $3.6 billion fraud.

International crypto scams have risen sharply in recent years, owing to a surge in the use of digital currencies. In the instance of MTI, there is still no word on Johann Steynberg, the company’s CEO from South Africa.

The joint liquidators stated that:

“Although there is a paper trail (airplane ticket) regarding his possible flight attempt to Brazil, no video or photo confirmation could be obtained that he did leave the country.”

The liquidators also cast doubt on a court submission by Clynton Marks, a member of MTI’s management team, who claimed that declaring MTI an unlawful business would harm its investors.

“It is not correct that having the business model of MTI declared a fraudulent and illegal scheme would allow the liquidators to seize all of the money that flowed into the scheme.”

South Africa plans to regulate cryptocurrencies to promote ‘responsible innovation’ in June; the Intergovernmental Fintech Working Group (IFWG) has issued a position paper on crypto assets [PDF], laying out a framework for how the government would regulate the assets in the future in South Africa.