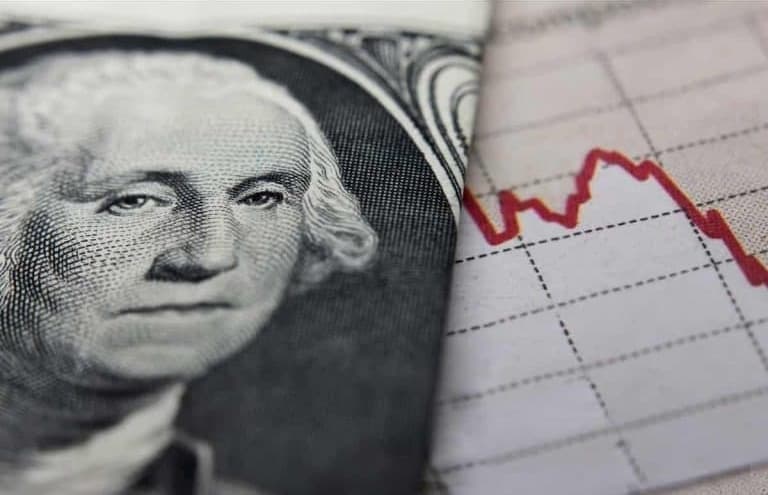 Speaking to CNBC, Kumar stated that the situation could be contained if the rates are raised in March next year, or inflation will pick up significantly, boxing the Fed into a corner.

According to Kumar, the Fed missed out on important dates to raise rates, presenting a bigger risk.

“The risk is that inflation picks up and goes out of control<…>Inflation will be so high, and the Federal Reserve will be boxed into a corner. So if they do not raise in March and have another three months of high inflation rates, the market is no longer going to believe them. They’re going to lose control totally,” said Kumar.

Furthermore, Kumar faulted the Fed for being sensitive to market sentiments in failing to raise the rates before. He pointed out that although raising rates previously would risk a market correction, it is better compared to when inflation gets out of hand.

Kumar also stressed that inflation is transitory, and the Federal Reserve risks losing credibility on how it handles the situation moving into the new year.

For the better of the year, United States inflation has been a key concern, with several opinion leaders pointing the finger at the Fed’s handling of the situation.

According to Kiyosaki, as inflation rises, investors should prepare for a significant market crash and depression.

However, recently, Kiyosaki stated that his predicted market crash is already happening since there is a technical depression based on differences between inflation and economic growth figures.

Celente claimed that inflation figures might be higher, and rising interest rates would trigger a crash.

Additionally, with inflation fears emerging, investors are looking for sectors and investment assets that can act as cushions. As reported by Finbold, Briton Hill, president of asset management firm Weber Global Management suggested that real estate might perform better in such an environment.