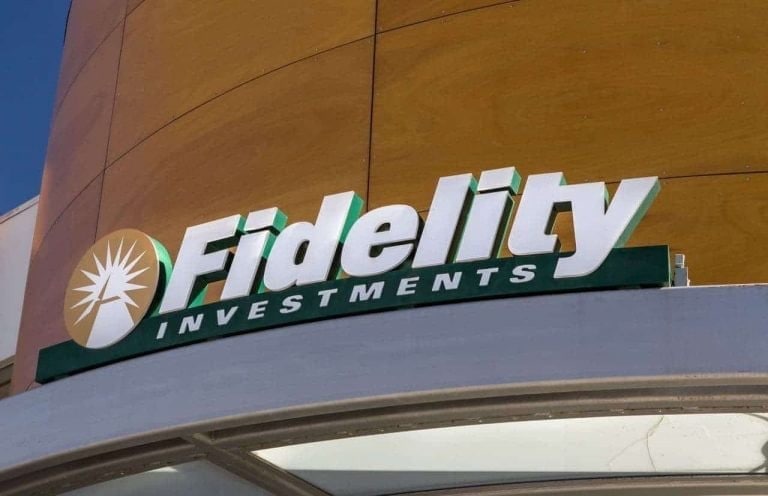 Jurrien Timmer, the Director of Global Macro at investment giant Fidelity has said despite Bitcoin’s recent lows and highs, the cryptocurrency has a similar growth path to Apple (NASDAQ: AAPL).

Through his Twitter account, Timmer stated that the focus should be on Bitcoin’s network and not the price, while stressing that the recent criticism was ‘mostly noise.’

“Bitcoin has been in a choppy trading range for almost a year now, bouncing between 30k and 65k. The up-or-down debate continues to be a favorite hobby for many, but it’s mostly noise. For Bitcoin, the network is what matters,” said Timmer.

Specifically, the Director singled out Bitcoin’s demand curve that has continued to rise after previous comparisons to mobile phone subscriptions and internet adoption under the S-curve.

Bitcoin and AAPL dictated by their networks

However, according to Timmer, Bitcoin’s price targets now lie in a similar regression curve to Apple’s growth from around 1990. While comparing the assets’ growth trajectory, Timmer stressed that their network activities dictate both.

When analyzing Apple’s growth, Timmer leveraged Metcalfe’s Law, which states that the value of a telecommunications network is square of the number of connected users in the system. In this line, Apple’s price has grown 1,457 times since 1996, with the price-to-sales ratio surging by a factor of 30 over the same period of time.

In comparison to Bitcoin, Timmer leveraged the cryptocurrency’s price and price-to-network ratio. Notably, Bitcoin’s valuation has grown over 800 times since 2011, with the value rising over 640 times.

“Bitcoin’s valuation has increased 867x since 2011, while its price has increased 640,633x. If we apply Metcalfe’s Law and calculate the square of 867, we get 751,111. This is roughly in line with the 640,633x realized price gain <…> If the growth in valuation is an exponent of the growth in sales (per Metcalfe’s Law), then price should increase as an exponent of both metrics,” said the Director.

Based on Timmer’s analysis, Bitcoin is likely to see long-term growth when compared to mobile subscriptions.

Although Bitcoin and equities belong to different asset classes, recent price movements have shown a high correlation. Notably, the correlation is viewed as an indicator for maturity.

Finally, Bitcoin has performed better than most tech stocks following the recent growth in the crypto sector. As per Finbold’s previous report, as of February 13, Bitcoin’s 30 day ROI had outperformed the top six tech stocks by an average return of 12.24%.