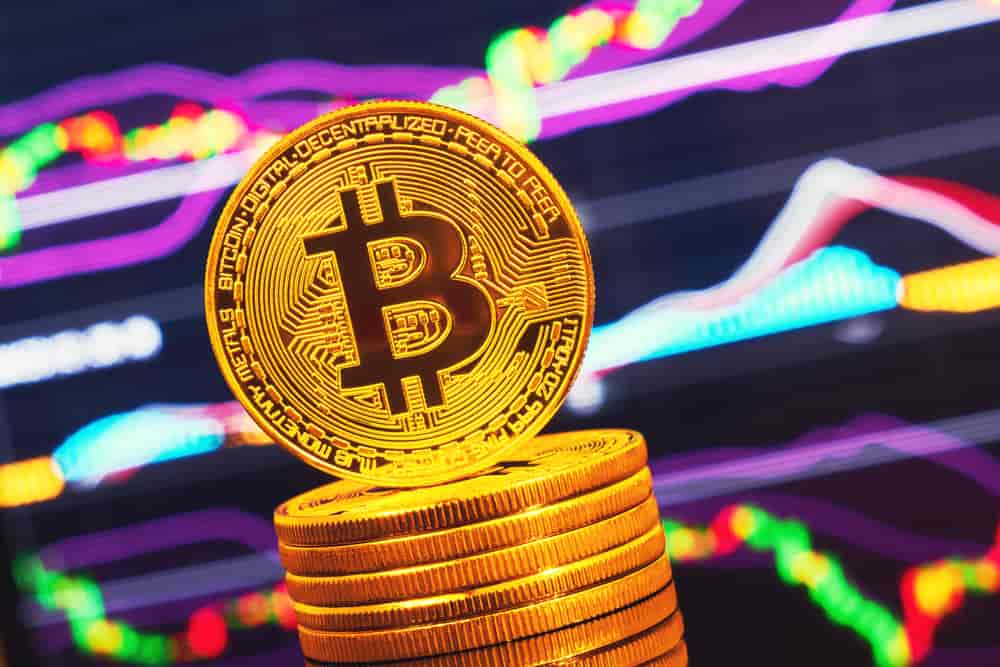 Despite Bitcoin and the equities market starting the year on a choppy note, the cryptocurrency has demonstrated its growing dominance by outperforming major tech stocks.

As of February 13, 2022, Bitcoin had outperformed the top six tech stocks by an average return on investment (ROI) of 12.24%, data from Finbold’s ROI tool indicates.

The returns are a potential indicator that Bitcoin might be on course to retain its status as one of the best-performing assets in recent months. Last year, Bitcoin emerged as the leading investment product with returns of about 60%.

Despite Bitcoin registering a higher ROI than tech stocks, the two investment products have

moved in tandem. The correlation potentially points to the impact of interest rates and inflation concerns that have affected stocks and the crypto market.

Worth mentioning is that Bitcoin and the tech stocks belong to different asset classes. The companies are for-profit businesses with tangible products and services, while Bitcoin is a virtual asset.

With volatility affecting both asset classes, the stock market has continued to stare at possible corrections. The potential correction emanates from the Federal Reserve tapering measures and the expected interest hike.

If Bitcoin can sustain the gains in the coming months, the move will solidify the asset’s status as a maturing investment vehicle. The maturity will also be aided by the continued entry of institutional investors into the space.

Notably, companies like Tesla were among the initial institutions to invest in Bitcoin, contributing to the asset’s tremendous growth in 2021.

It is worth mentioning that Bitcoin continues to register higher returns despite facing regulatory uncertainty from different jurisdictions globally. At the same, the asset’s volatility remains a significant concern to the asset’s price growth.

From the data, Meta has registered the worst returns among the tech stocks, a direct impact of the company’s disappointing results for 2021 Q4. As reported by Finbold, FB crashed over 22% within 24 hours, resulting in a wipeout of almost $200 billion. The correction was triggered by the results that indicated that the platform users had stagnated.

Based on the impressive crypto returns, the tech companies have been making inroads attempting to integrate digital currencies into their mainstream offering. For instance, Microsoft advertised for a vacancy for the director of the cryptocurrency business. The successful candidate will be tasked with leading the company’s Web3 development.

At the same time, Apple announced a new feature that will enable Apple Pay users to utilize the iPhone’s Tap to Pay function to make Bitcoin (BTC) and other cryptocurrency purchases. Notably, users like Coinbase Card can use their crypto holdings to make payments via the Tap to Pay feature.

Elsewhere, Meta’s plan to unveil its cryptocurrency project appears to be dwindling. This is after the company sold its Diem tech to California’s Silvergate Capital, a cryptocurrency-focused bank. The crypto project was marred with global regulatory controversy.