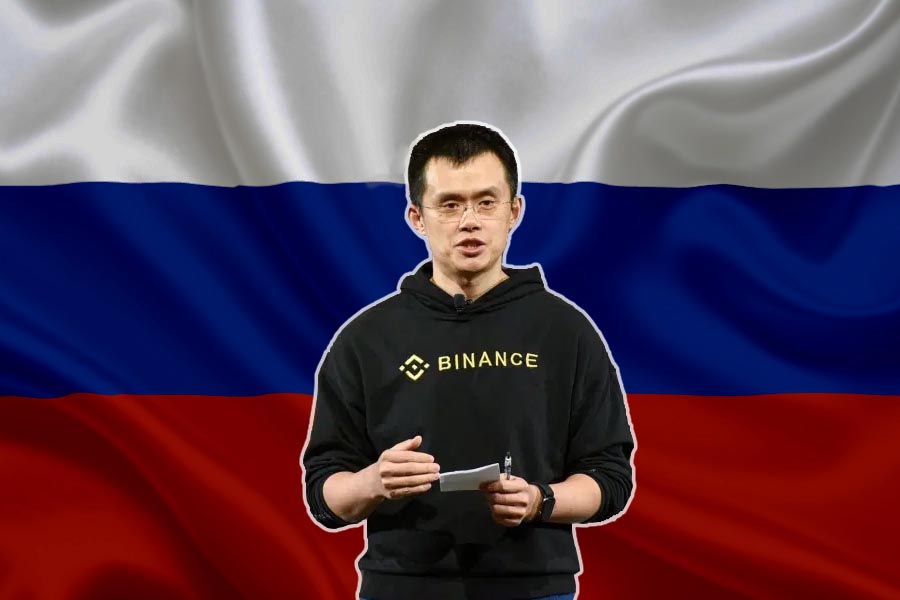 Russia’s telecom sector has flagged the Binance domain as a prohibited website just three months after a Finbold analyst warned of a potential ban. The regulator, Roskomnadzor, noted that Binance was flagged due to the distribution of data related to the acquisition of digital currencies like Bitcoin.

In an OP-ED piece, analyst Vladislav Ginko stated that Binance’s lack of transparency would land the world’s largest exchange in trouble. Ginko singled out Binance’s ambiguity in its activities as a major concern with Russian regulators. To date, Russia remains as one of Binance’s major markets as the country aims to define its cryptocurrency framework.

The analyst pointed out that Binance showed negligence on some factors painting a picture of a company not keen on keeping its Russian market. For example, he noted that Binance did not even disclose who is GR-manager, which is a “key question if Binance doesn’t want to lose Russia’s market”. He opines that such a position will present an idea of how Binance was planning to benefit the Russian economy in terms of employment, investments, and taxes.

Ginko holds the view that Binance’s time in Russia might have run out. He notes that Binance should have taken advantage of Russia’s openness to explore blockchain innovations and explain its operations in the country. According to Ginko:

“So Binance has already missed the time and didn’t make proper efforts to convince Russia’s government that it would be an important piece of Russia’s indisputable movement to the digital economy. I’ve hinted about it.”

Three months ago, Russia launched an initiative to clarify its path to digital assets regulation. Fears were rife that the new laws if adopted will ban Bitcoin trading in the country. With the ban, the Binance website can still be accessed in Russia but without tools like VPN.

On September 24, the Binance team responded to the development stating the authorities had not issued any further information. According to the Binance statement:

“We were not previously notified of any claims by law enforcement agencies, civil government services, or courts before receiving the above notification. We have now engaged our legal counsels for further advice and would like to assure all of our Russian users that there will be no disruption to their services in the interim and that their funds are safe.”

The ban comes at a time Binance was in the process of launching its crypto debit card in Russia.