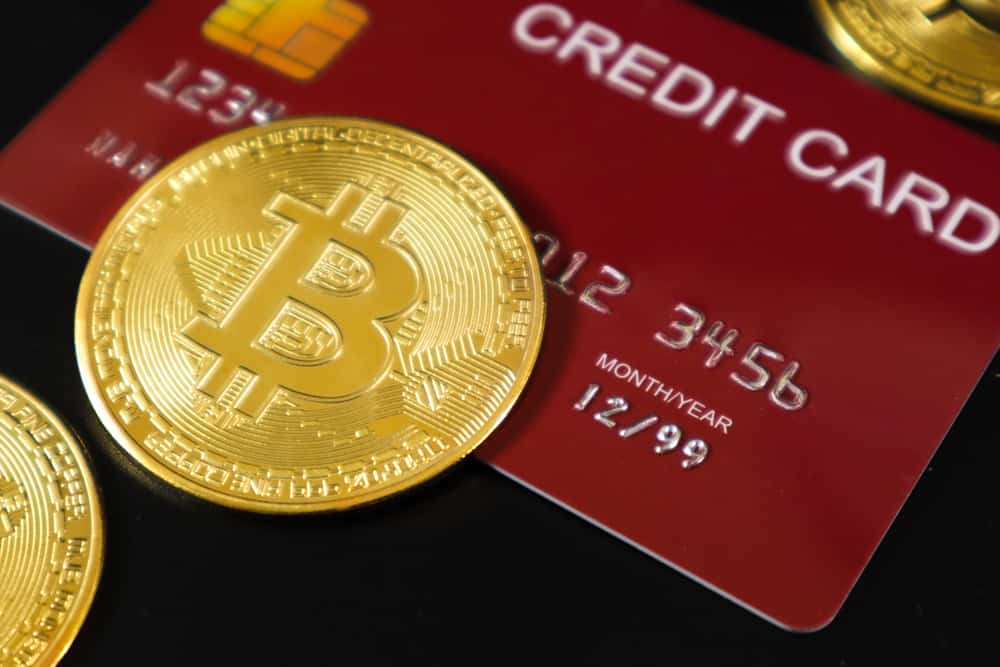 The cryptocurrency industry is growing larger with each day, as more individuals, organizations, institutions, and corporations recognize its potential and jump on the crypto bandwagon. A Dunedin, Florida-based credit union is one of them.

Introducing this app will make Achieva the first credit union in Florida to make such a move, facilitated with the help of cryptocurrency custody and trading firm NYDIG, which specializes in various types of financial organizations.

Previously, Achieva’s users could make Bitcoin trades, but only on third-party apps. Now, with the introduction of its own app, its members will have more direct access, said the credit union’s chief digital and infrastructure officer Tracy Ingram.

According to Ingram, Achieva’s members have traded $2.6 million in crypto through third-party apps and, as she explained:

“They’ll come in, they’ll call and ask, ‘What are we doing? What should we look at? There’s a lot of consumers out there who are crypto-curious, and that’s no different for our members. They’re really looking for information and education about, ‘What is cryptocurrency? How does it all work?’”

In terms of the regulatory compliance, Ingram said the credit union was on top of any potential relevant legislation and will make sure to adapt its operations in line with it:

“From a compliance regulation standpoint, that’s always part of our focus, of really ensuring that we are working with those experts who know what’s coming.”

Prior to the app’s announcement, Achieva provided its employees with $10 to purchase Bitcoin as part of an effort to educate and train them, while NYDIG pitched in with another $5. To stimulate the use of the app, members who sign up early will get $5 in Bitcoin.

As Finbold reported in February, the New York-based NYDIG raised $1 billion in investments last year, increasing its valuation to $7 billion. So far, it only works with Bitcoin, but Ingram said it was seeking to expand its offering.