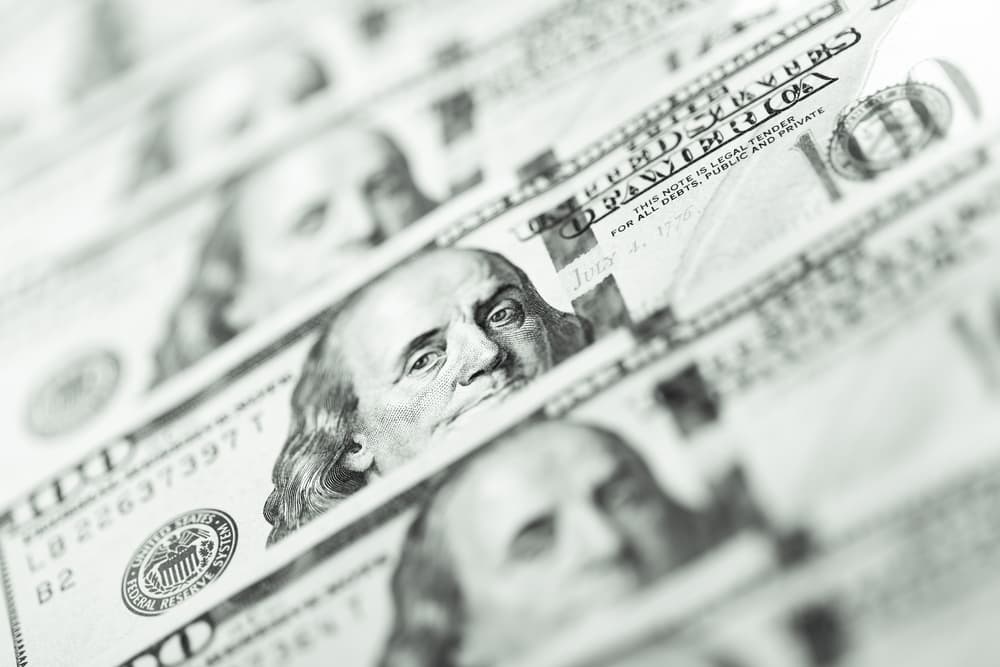 In particular, global blockchain funding increased by 713% year-over-year in 2021, reaching $25.2 billion, according to a report by CB Insights published on February 1.

From 1% in 2020, blockchain investment accounted for 4% of worldwide venture capital dollars in 2021. Whatsmore, with the emergence of new crypto, NFT, and Web3 firms, that share is expected to grow in 2022.

Early-stage agreements accounted for 79% of all deals, indicating a fledgling market of budding firms and an even more favorable financing climate in 2022 as startups mature.

In addition, New York was the crypto capital of the United States as New York-based companies garnered 46% of all US investments in 2021, driven by huge Q4 rounds from NYDIG ($1 billion) and Celsius Network ($750 million).

Elsewhere the amount of money invested in NFT companies increased by an incredible 130x between 2020 and 2021, reaching $4.8 billion.

Investors are optimistic about the potential of non-financial tokens as collectible assets, generators of brand value for businesses, and players in the Web3 and the metaverse. Three NFT categories are fueling the fundraising frenzy: gaming, markets, and infrastructure, as NFT funding, increased by 12,878% in the last year.

Finally, in 2021, cryptocurrency exchanges and brokerages received a quarter of all blockchain funding. The overall allocation for this category is $6.4 billion, representing a 1,180% increase over the previous year’s funding.