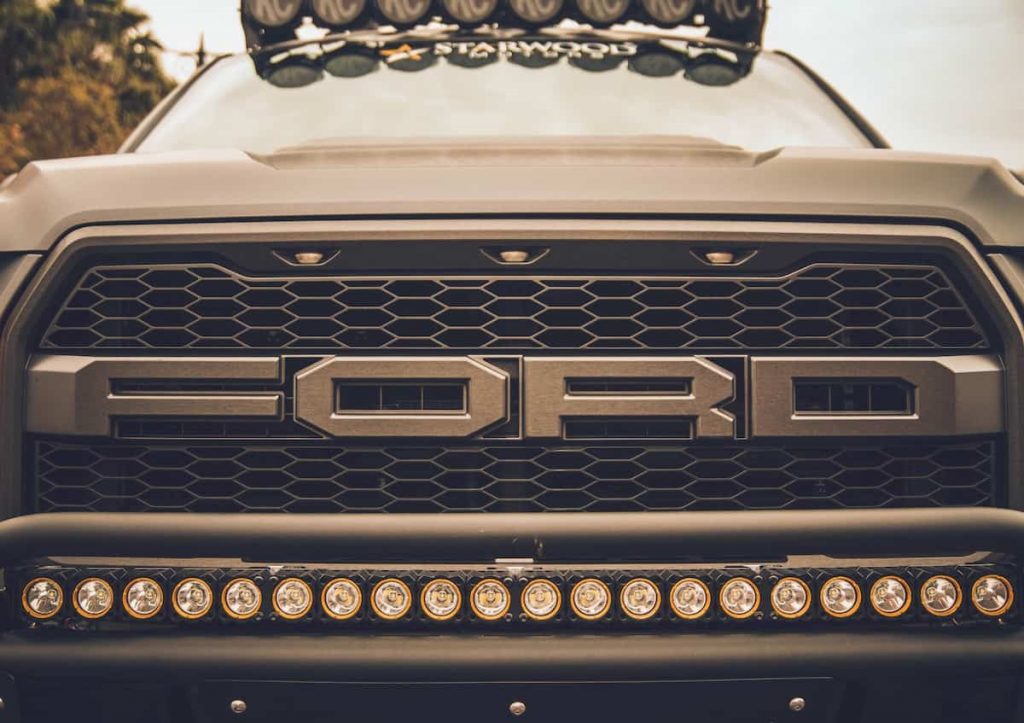 Ford Motor (NYSE: F) has joined hands with the auto tech subsidiary of Intel, Mobileye, to enhance its next-generation of advanced driving and safety features. Reports emerged on July 20 that the automaker plans to update its entire global product lineup with the new technology.

Terms of the deal allow Ford to use Mobileye’s “EyeQ” camera-based detection technologies. Ford will use these technologies for features like ‘forward-collision warning’ together with pedestrian, cyclist, and vehicle detection. These features will also feature in Ford’s upcoming automated driving system.

The financial details of the new deal still remain a secret. However, as part of this deal, the automaker must display Mobileye’s name on its infotainment screens of the vehicles.

Mobileye and Ford have worked together in the past. Nonetheless, this is the first time that the automaker has promised to use the company’s technology for the whole life cycle of its next-generation trucks and cars.

The technology will feature in vehicles like the all-electric Mustang Mach-E crossover, the new Ford Bronco, and next-generation F-150 pickup.

Camera-based technologies like Mobileye’s are integral for active safety features to help avoid crashes. They are also critical for driver-assist systems like General Motors’ Super Cruise and Tesla‘s Autopilot.

In June, Ford unveiled its in-house hands-free driving system known as Active Driver Assist. The Mustang Mach-E and F-150 are expected to be among the first vehicles to have this technology installed in 2021.

On its part, the Bronco will use Mobileye’s systems but will not have the hands-free driving system at launch, based on official Ford reports.

Intel acquired Israel-based Mobileye for around $15.3 billion in 2017. The company ranks as a leader in advanced driving technology. Its customers include 13 of the top 15 automakers worldwide, according to the company.