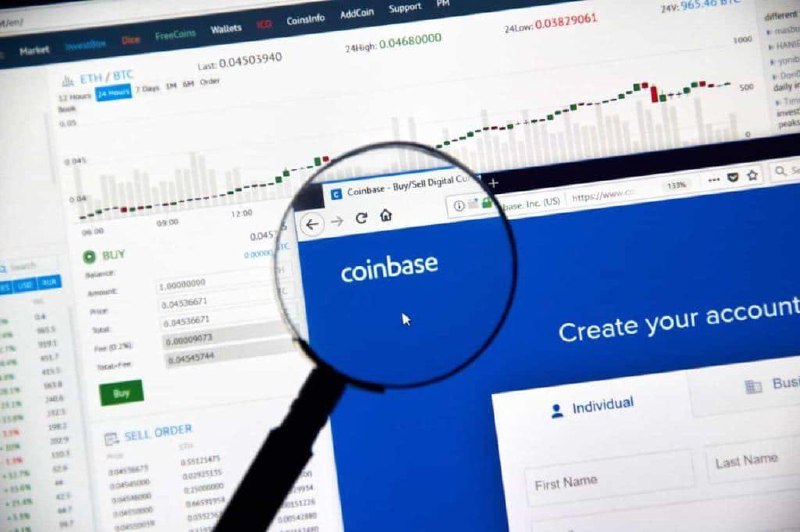 Ishan Wahi, who served as the global product manager at the cryptocurrency exchange, took the plea alongside his brother before a Manhattan federal court, Reuters reported on August 3.

Wahi is facing allegations of passing confidential information to his brother Nikhil and friend Sameer Ramani regarding cryptocurrencies Coinbase intended to list for trading. Through the process, the accused made about $1.5 million in profits between June 2021 and April 2022. Although the two brothers have been arrested, Ramani remains at large.

The case fronted by the Securities Exchange Commission (SEC) claims that the accused acquired the tokens to be listed in advance before the listing. The charges mark the first insider trading case involving cryptocurrencies.

According to the prosecutor, Nikhil Wahi and Ramani leveraged Ethereum (ETH) blockchain wallets to acquire the said assets and traded at least 14 times before the listing. Notably, after the listing, the assets would rise in value.

In his defense, Wahi, through his lawyer, David Miller, called for dismissing the charges on the grounds that insider trading should involve securities or commodities. Notably, the U.S. has no clear cryptocurrency regulations in place explicitly catering to insider trading.

Additionally, Miller argued that Coinbase adopted a strategy of testing new tokens before publicly listing them, and in the process, the information his client is accused of sharing was no longer confidential.

However, according to the prosecutor, Noah Solowiejczyk, the information was not public, and details of the charges aligned with the previous wire fraud cases.

The brothers are on a $1 million bail each, with the next court appearance set for March 22. Elsewhere, SEC has also filed related civil charges against them.

Amid the case, Coinbase has come out to deny that it deals with securities. According to the exchange:

“Instead of crafting tailored rules in an inclusive and transparent way, the SEC is relying on these types of one-off enforcement actions to try to bring all digital assets into its jurisdiction, even those assets that are not securities.”

As reported by Finbold, the whistleblower who revealed the case believes, Coinbase has a more significant problem with insider trading. According to the individual, there is a lack of inaction from the U.S.-based crypto exchange.