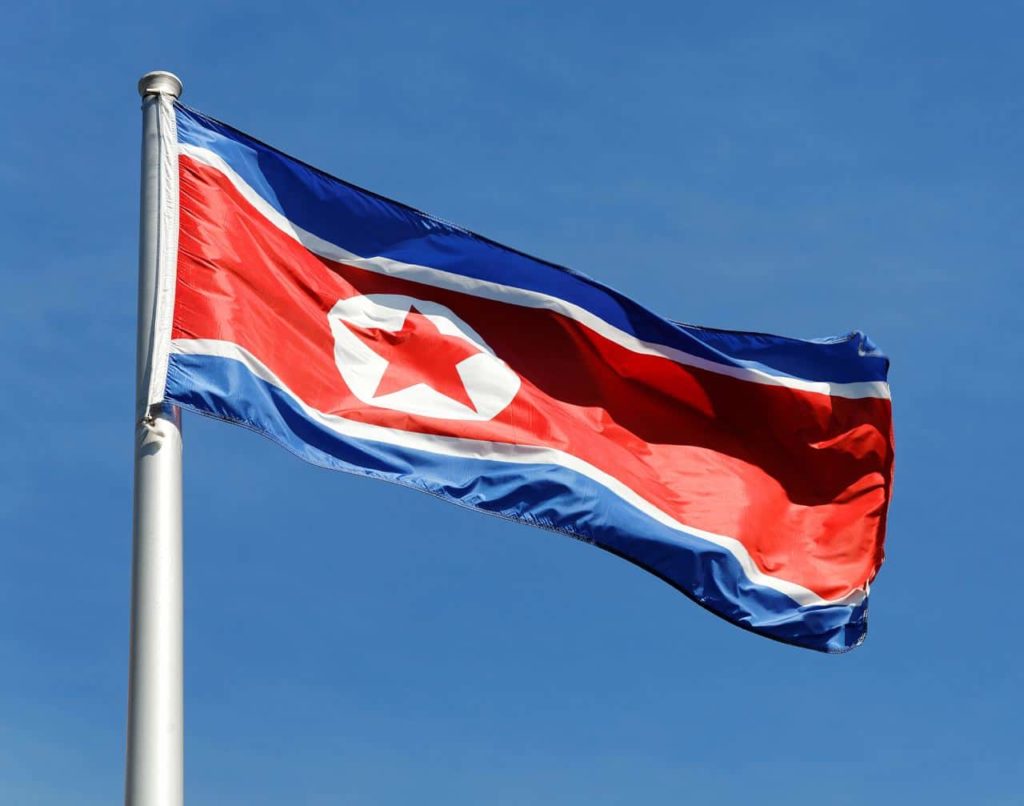 Crypto hacks in North Korea are getting out of hand as state-sponsored hackers continue to target blockchain companies, a cybersecurity expert warns.

Nick Carlsen, a blockchain analyst at TRM Labs and a former FBI analyst, warned that cybertheft is “going to get worse” during a panel discussion on cyber-enabled crimes for the Center for a New American Security (CNAS) which took place on August 9, 2022.

Carlsen stated that the threat landscape is at its peak with financial fraud and that:

The theft “is going to get worse. Cryptocurrency is going to become much more of an accepted means of actual payment settlement.”

In particular, the discussion between the US and South Korea was part of a strategy for enhancing cooperation on combating cyber-enabled financial crime, with a focus on cryptocurrency and blockchain technology, and the rise of cyber activity in North Korea.

US and South Korea to strengthen cyber-working group

In 2021, the United States and South Korea committed to strengthening their alliance through a joint cyber-working group with an emphasis on cybercrime and creating strategies for combating ransomware.

One noteworthy outcome of the group’s work would be the promotion of information sharing on North Korean cyber activity with the South Korean government, stated So Jeong Kim, a senior researcher at the Institute for National Security of South Korea.

In May 2022, the United States and South Korea came together again at the US-ROK Summit between US president Joe Biden and ROK president Yoon Suk-yeol to reanimate the idea of the previously planned joint cyber-working group.

However, no notable progress on US-ROK cyber-working groups has been seen since, with both Washington and Seoul staying silent on the subject.

Notably, during the US.-ROK panel, Carlsen stated that the current cybersecurity situation calls for joint operations to recover stolen assets directly from North Korean hackers adding that they’ve probably gotten used to being in a position of being the hunter, not the hunted, which makes a direct approach the smartest strategy.

On a final note, Carlsen suggested:

If you were to combine the intelligence that both countries have on those networks, not to hoard it, but to share it in a productive way, that could actually have a meaningful impact here, to interdict and seize post crypto – where it’s in the traditional financial system, which is much more accessible and vulnerable to recovery.

With the recent rise of crypto crimes in North Korea, the nation became the global leader in crypto crime, now netting over $1.5 billion. Ultimately, facing these challenges head-on the experts state is not only a suggestion but a question of global cybersecurity.