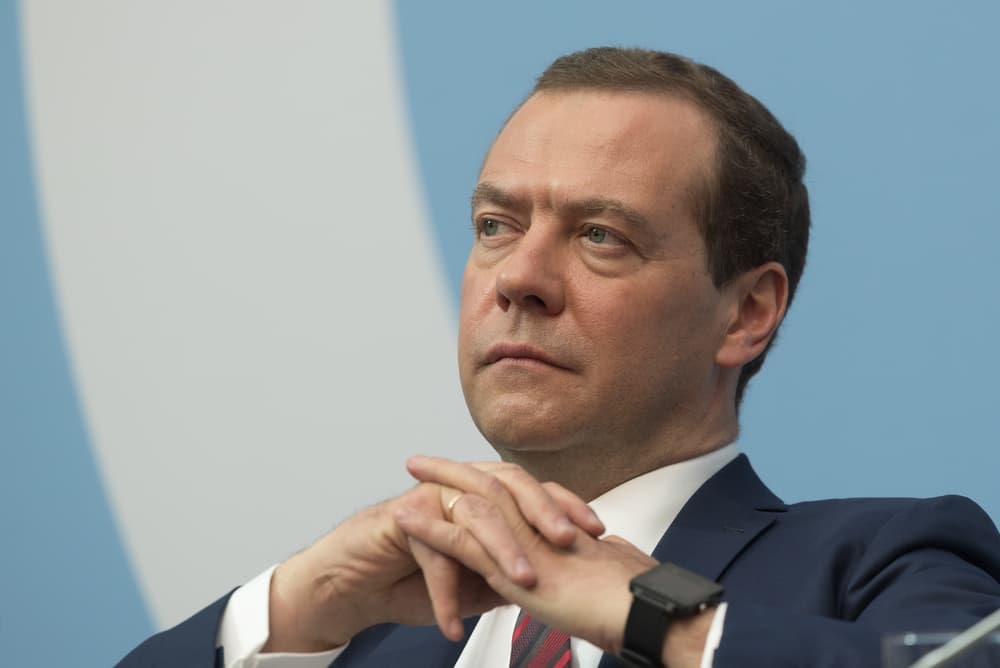 Medvedev believes that if the ban is initiated, it will have a negative impact on the ecosystem but maintained that the central bank has its motivation, Tass reports.

“I now have a rather advantageous position in this sense: I believe that representatives of the Central Bank and the government of the Russian Federation will deal with this with success. Although, to be honest, when they try to ban something, very often it leads to the opposite result,” Medvedev said.

This comes after the central bank finalized working on a paper highlighting the role of crypto in the country’s financial system. Consequently, the bank recommended a total ban on cryptocurrency trading, mining, and usage.

According to the bank, cryptocurrencies are volatile and utilized in illegal activities while offering an outlet for people to take their money out of the national economy.

Therefore, the bank noted that the existence of cryptocurrencies risks undermining the institution’s role of maintaining optimal monetary policies.

Medvedev who is the Deputy Chairman of the Security Council of the Russian Federation joins other high profile leaders to object to the proposed ban.

Other politicians include the country’s Minister Of Digital Development Maxut Shadayev, who has maintained that if the ban is approved Russia will lose qualified specialists who might seek opportunities elsewhere.

In response, other state agencies including the Finance Ministry and the State Duma are crafting their roadmap towards crypto regulations.

For instance, the head of the State Duma Financial Market Committee, Anatoly Aksakov is pushing for the legalization of cryptocurrencies through a proposed law dubbed “On Experimental Legal Regimes in the Field of Digital Innovations.”

The different views on crypto have caught the attention of Russian President Vladimir Putin who has called for a consensus among different stated agencies.

As reported by Finbold, Putin had appealed to the national government and central bank to agree on cryptocurrencies. Putin had noted that there should be a clear directive on crypto citing risks posed like high volatility.