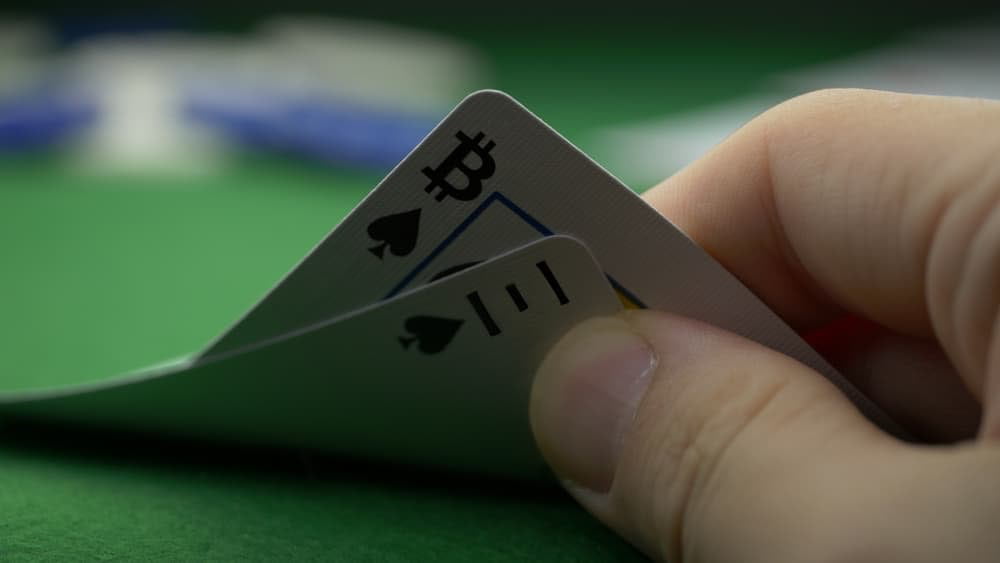 Former Chancellor of the Exchequer, Lord Philip Hammond, has warned cryptocurrency investors to exercise caution while investing in the crypto market.

The British politician has allegedly advised investors to be “extremely cautious” when investing in cryptocurrencies such as Bitcoin and Ethereum. Indeed, in response to a question on whether or not one should invest in cryptocurrencies Hammond replied, Finance Magnates reports citing The Mail on Sunday:

“If a member of my family was asking me, I think what I’d do is draw their attention to the fact that large and reputable established asset managers are now increasingly dipping their toe. But it is dipping a toe — it’s a tiny proportion of their asset base exposed to what is a highly volatile asset class.”

“It’s almost certainly not suitable for retail investors as a mainstream investment category … It’s gambling money. I think people should be extremely cautious. Many regard them as closer to gaming than serious investing.”

Hammond is sitting on the fence

Interestingly, despite the comments back in October, the former Chancellor became a senior adviser at Copper, one of the major UK-based digital asset custody and trading infrastructure providers, which builds cryptocurrency trading tools for institutional investors.

The firm was launched in 2018 and was valued at $3 billion last month after raising $500 million in a fundraising round. In order to secure their cryptocurrency assets from cybercriminals, investors may turn to Copper for assistance. Hammond’s role is to advise the company on strategic matters and promote the United Kingdom as a digital asset powerhouse.

Mr. Hammond said that there is a “window of opportunity” for London to develop its digital currency business following Brexit swiftly.  He said:

“We can grasp the opportunities of new technology and leverage the fact that whatever some of our friends in Europe might like to think, London is still the dominant financial services center in the European continent.”

Notably, Hammond’s views on cryptocurrency assets came not long after the Bank of England (BoE) issued a warning about the soaring value of the cryptocurrency market. According to the BoE, digital assets pose a danger to the financial stability of the United Kingdom.