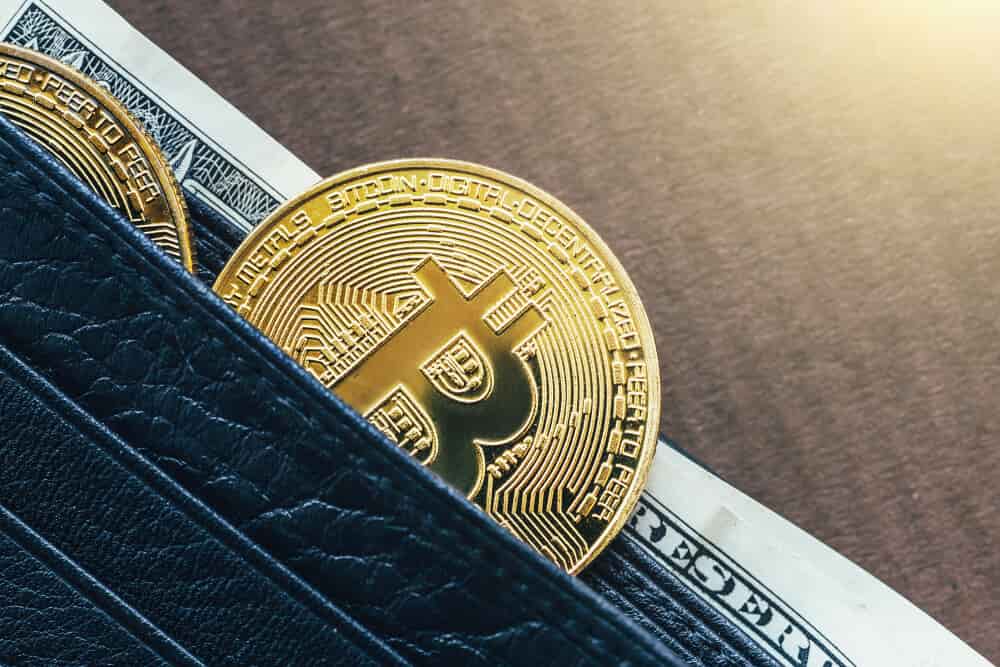 Former U.S. Treasury Secretary Steven Mnuchin has said his view on Bitcoin has changed after initially stating the digital currency has no inherent value.

Speaking to CNBC, Munchin said his opinion has evolved, stating that Bitcoin is a perfect substitute to the perennial store of value Gold. However, he maintained that he has no intention of putting Bitcoin in his portfolio.

“I think my view has evolved a little bit, but it is pretty consistent…If people want to buy Bitcoin as a substitute, no different than buying gold or some other asset, it’s fine. I don’t personally want to have it in my portfolio, but if people want to, that’s perfectly fine,” said Manchin.

Furthermore, he cited Bitcoin’s underlying technology as an incredible innovation that can power fintech.

Amid the rising legal focus on cryptocurrencies, Mnuchin noted a need for an asset like Bitcoin to be regulated. He stressed compliance with the Bank Secrecy Act (BSA).

While in office, Mnuchin oversaw the approval of banks to offer cryptocurrency custodian services through the Office of the Comptroller of the Currency (OCC).

Mnuchin, who served under the Trump administration is having different sentiments from the former U.S. president. Recently, Trump called Bitcoin a scam.

On the flip side, current Treasury Secretary Janet Yellen has raised concerns about cryptocurrencies. According to Yellen, there has been a rise in the misuse of cryptocurrencies with utilization in criminal activities triggered by the coronavirus pandemic.

Since Mnuchin’s last dismissive sentiments on Bitcoin, the sector has witnessed an influx of capital, especially institutional investors. Bitcoin has gained popularity as a store of value.

Over the same period, leading investment banks like Goldman Sachs, Morgan Stanley, and Citigroup have ventured into the crypto sector, offering differing products.