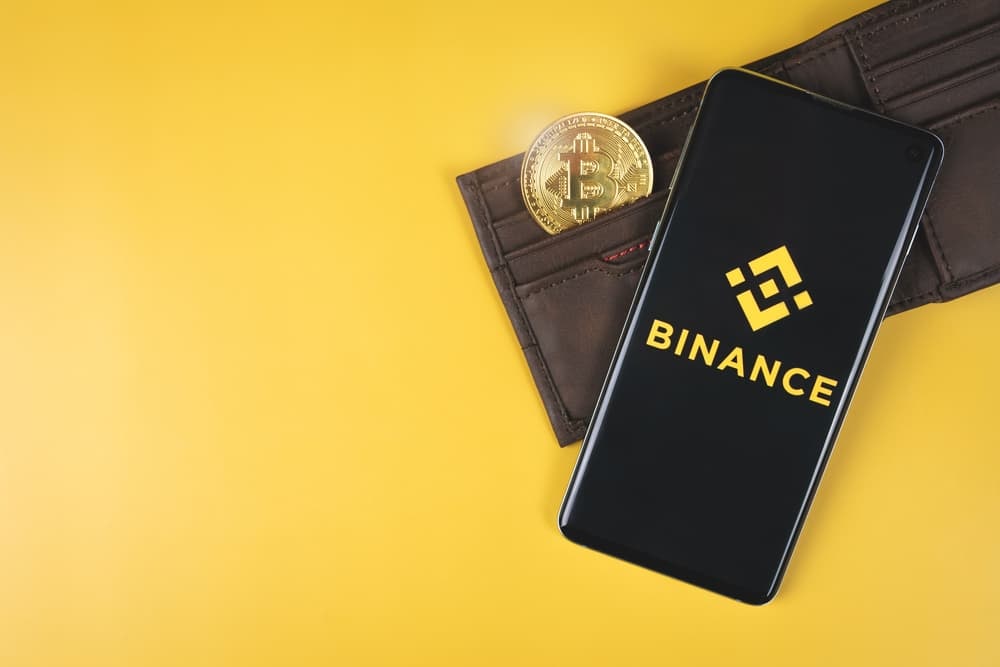 French financial regulators have called Binance to concentrate on AML regulation before it receives approval for a regional hub in the country, Reuters reports.

According to France central bank Governor Francois Villeroy de Galhau, the Binance choice of France is a good indicator for the country’s financial sector, but the exchange needs to guarantee trust and credibility.

“It’s a sign of the Paris market’s innovative dynamism, but this obviously depends on trust and credibility being guaranteed…That’s what will guide the ACPR and the AMF (financial markets authority) in their actions, especially on the key issue of anti-money laundering,” said Villeroy.

This comes after Binance CEO Changpeng Zhao revealed that the exchange intends to set up regional hubs globally to get into good books with regulators. This after the exchange came under scrutiny over alleged weak anti-money laundering laws.

Here’s why South Korea’s Busan with over 3 million residents may be next blockchain Mecca 6,000 Bitcoins worth almost $120 million outflows from Binance in single transaction Crypto community makes bullish Binance Coin (BNB) prediction for the end of September

Zhao, therefore, noted that Paris would become a natural choice for a regional office in Europe.

According to Binance, a decentralized management style has been a key point of contention with regulators, and establishing offices is the first step towards making amends.

In this line, Zhao revealed that Binance was working towards getting a French license within the next 12 months.

The scrutiny on Binance has resulted in the crypto exchange being banned in some jurisdictions. Despite the legal woes, the exchange remains a leading player in the space.

Our previous report indicates that the platform recorded the highest web traffic among digital currency exchanges at 171 million in October.

Overall, Binance acknowledges the regulatory obstacles, with Zhao stating that they aim to be in good books with regulators. Consequently, the exchange has focused on hiring high-profile individuals specializing in compliance.