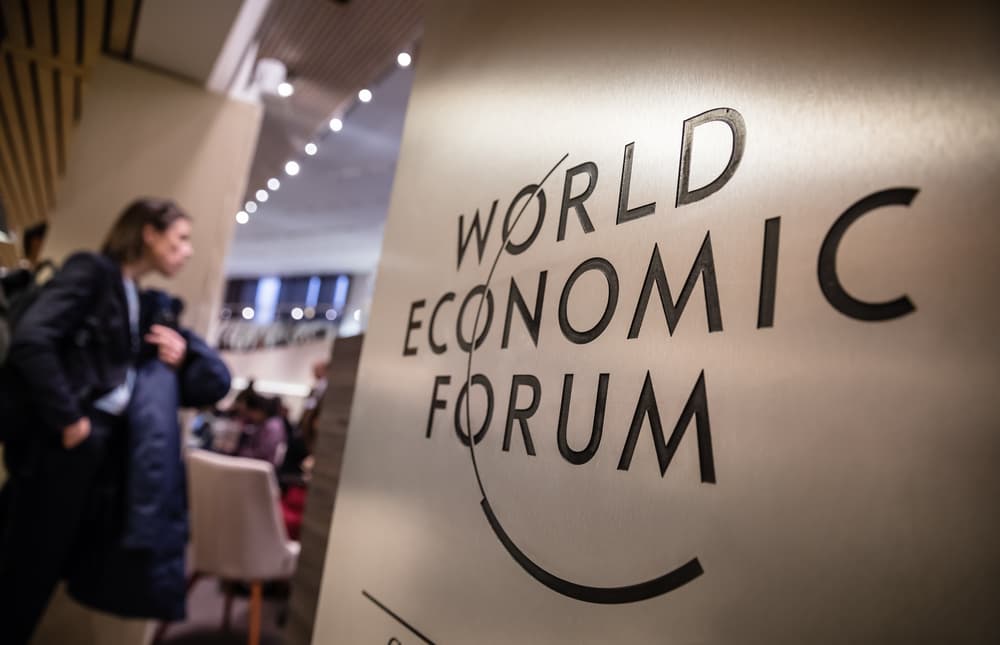 France central bank governor François Villeroy de Galhau has suggested that the recent happenings in the cryptocurrency market characterised by massive sell-offs have pushed people to trust more in banks than digital currencies.

Speaking during a session at the World Economic Forum on June 26, Villeroy pointed out that the shift might be due to the nature of private cryptocurrencies that he said don’t foster trust. Consequently, he noted that citizens might seek to align with products that promote trust, like central bank digital currencies (CBDC).

According to the governor, cryptocurrencies are unreliable because they lack an entity that is responsible for their value. In this line, Villeroy noted that the trust issues would likely accelerate the development of CBDCs.

“In recent weeks, citizens have lost trust in cryptos, but more than in central banks without any doubt <…>Nobody is responsible for the value of cryptos and it must be accepted universally as a means of exchange,” he said.

Trust in banks despite high inflation

Interestingly, the official maintained that the trust still exists in banks despite most central banks being blamed for the skyrocketing inflation.

During the session, Villeroy stressed that there is a need for central banks and the private sector to work together in designing CBDCs. He suggested that banks guarantee trust while the private sector comes with the much-needed technology.

Previously, the governor hailed Bitcoin for introducing innovative technology, but the institution has maintained a sceptical approach towards cryptocurrencies.

Notably, the crypto market has been trading in the red zone in 2022, with Bitcoin leading in the losses. The flagship cryptocurrency is currently struggling to sustain its price above $20,000.

However, the market has made slight gains aiming to reclaim the $1 trillion market capitalisation, while Bitcoin’s value has surged at least 1% in the last 24 hours to trade at $21,400 by press time.

Besides the collapsing prices, the market has also been hit with controversies like the Terra (LUNA) ecosystem crash that resulted in significant losses for investors.

The incident has raised questions over the triggers for the collapse. For instance, founder Do Kwon is facing allegations of fraud in the collapse.