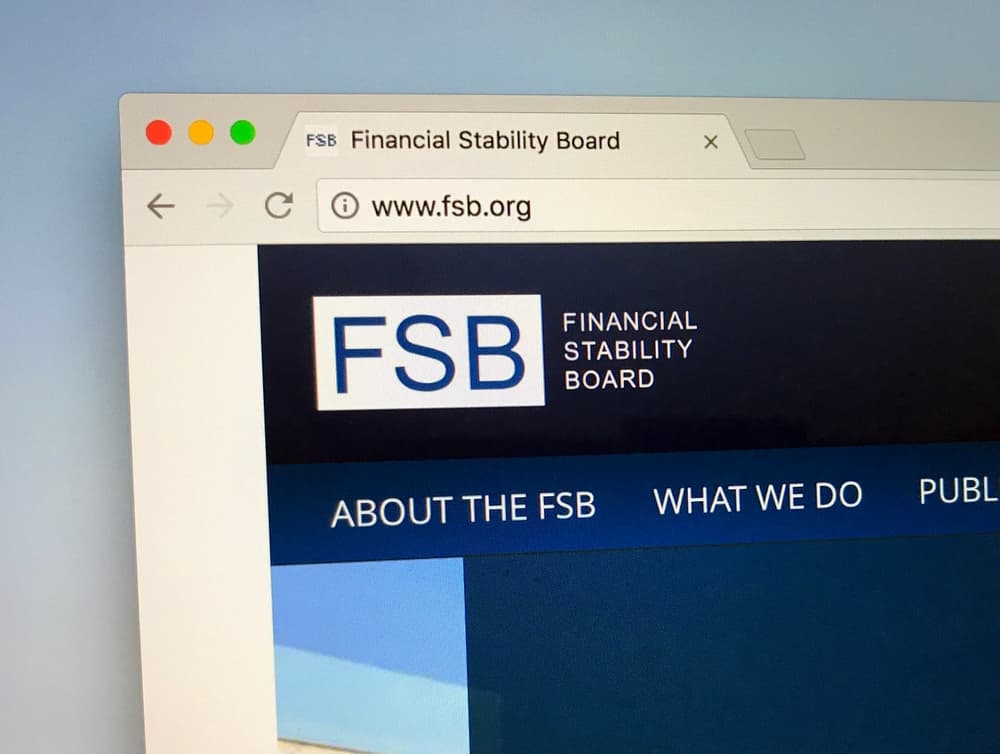 Randal K. Quarles, the chair of Swiss-based global financial system monitor, the Financial Stability Board (FSB), has said any cryptocurrency regulations should consider the risks involved while safeguarding the innovation brought about by the sector.

In his speech during the Third Conference on Financial Stability, Quarles acknowledged that innovations in the financial sector are advancing rapidly while calling for mindful regulations.

According to Quarles, even as different jurisdictions explore the regulatory aspect of digital currencies, there are hard questions that need to be answered before having a clear outline.

He noted that cryptocurrencies don’t fit well into the current regulatory frame.

“We need to be mindful of whether our regulatory and supervisory approaches appropriately address risks while preserving the benefits that innovation can bring…They don’t fit neatly into our regulatory buckets, and they operate in the digital ether where they can easily cross national borders,” said Quarles.

Cryptocurrencies and threat to financial stability

Additionally, the chair believes that cryptocurrencies in their current form may not threaten global financial stability yet. In general, he recommends regulations that cushion the financial system but also address the risks.

He added that the FSB focus on cryptocurrency stems from the sector’s growth with over $2 trillion in market capitalization.

Crypto regulations have emerged as a hot topic, with various sector opinion leaders suggesting that regulations will help assets as Bitcoin thrive. For instance, according to a former stockbroker popularly known as the “Wolf of Wall Street”, Jordan Belfort regulations in the sector will be beneficial.

Regulators cracking down on digital currencies

In recent months, the growth of cryptocurrencies has resulted in regulators like China announcing a crackdown on the sector, stating it is a threat to the general financial system’s stability. The debate has also attracted international organizations, including the International Monetary Fund.

According to the IMF, cryptocurrencies offer new opportunities like facilitating easy cheap payments, but they remain a significant risk.

Overall, other jurisdictions like the United States are also figuring out the best way forward for crypto regulations. As we reported earlier, former US Treasury secretary Lawrence Summers believes that the crypto sector should embrace government regulation for its benefit.

However, the country’s crypto regulation focuses on cryptocurrency crime and tax evasion, stablecoin regulation, and the potential for investment vehicles like crypto ETFs.