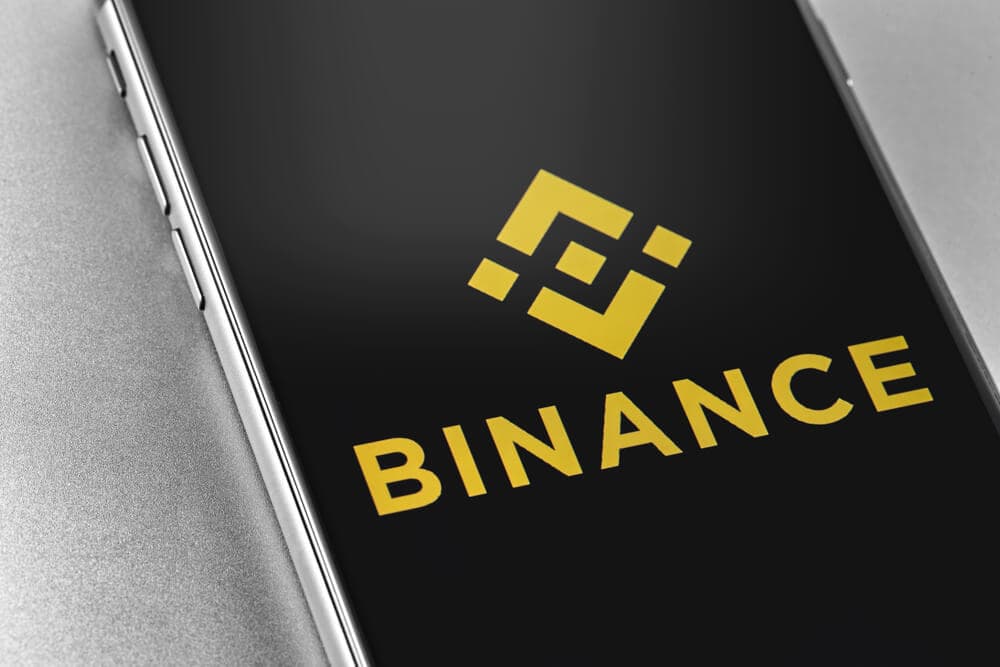 FCA shared the complaints with the technology website Gizmodo. The most notable complaint was on large-scale customers who were unable to get their money from Binance. Notably, the accounts were flagged for “suspicious activity” but could not make the withdrawals even with verifying their identity.

Another popular complaint was on customers falling for scams while trying to contact the company’s customer care. However, this a common problem among majors.

To curb the scam, Binance is encouraging its customers to utilize the chatbot on its website.

“If people see issues while using our services, they can reach out via Binance Live Chat. The AI bot will suggest solutions based on the information provided by the customers,” Binance spokesperson Lily Lee said.

This is a common scam common with other companies like Tinder. Notably, Binance also lacks customer service through email.

Interestingly, some complaints also emanated from individuals who have never interacted with Binance at all. However, the complaint in this line is likely to fall under scams.

The report comes as the focus continues to turn on Binance with regulators turn the heat on the exchange. Notably, Binance is reportedly under investigation for money laundering by the DOJ and IRS.

Amid the regulatory scrutiny, Binance is reacting by expanding its international compliance team.

According to CEO Changpeng Zhao, the company seeks to double the compliance team by the end of the year without specifying the number. At the same time, Zhao stated that Binance’s international compliance team and the advisory board had grown by 500% since last year.

Note: You can see the fraction of complaints that were made public on Gizmodo here.