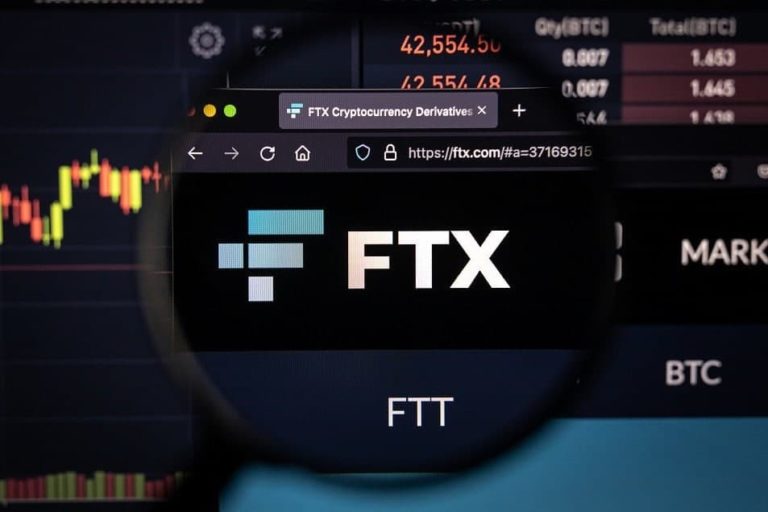 One of the world’s most popular cryptocurrency exchanges, FTX, is giving away $25 to every Ukrainian account holder registered on the platform. This was confirmed by the company’s CEO, Sam Bankman-Fried (also known as SBF), via his own Twitter account.

The tweet has received over 38,000 likes and has been retweeted more than 4,450 times, as at press time. This would mean that each Ukrainian FTX user would receive currency worth close to 745.50 Ukrainian hryvnias, according to the latest exchange rates.

This move is the latest in the global crypto community’s show of support for this country’s struggle in the face of the unfolding Russian invasion that began in the early hours of February 24th.

Estonia commits the highest aid to Ukraine by GDP share, dwarfing Germany by over 10x Estonian crypto firm wins Ukrainian Eurovision trophy auction for $900k Binance to donate $75 worth of BUSD for 3 months to every eligible Ukrainian refugee

So far, the crypto community has managed to collect over $4 million in Bitcoin for the Ukrainian effort as the support pours in from all corners of the world. More than $3 million of which was pledged from a single contributor.

Meanwhile, Russia is facing countless consequences for its actions, including the possibility of being shut out of the SWIFT payments network connecting more than 11,000 financial institutions around the world.

This would limit the ability of funds to be transferred to Russian banks from overseas and deal a major blow to the country’s economy. However, should this truly happen, some believe Russian billionaires may simply make a switch to Bitcoin to evade the blow.

The president of FTX’s US subsidiary, Brett Harrison, recently noted the short-term anxiety over the developments with Russia and Ukraine, and the general market slowdown, but has also said that private crypto markets were booming despite the bleak geopolitical situation.