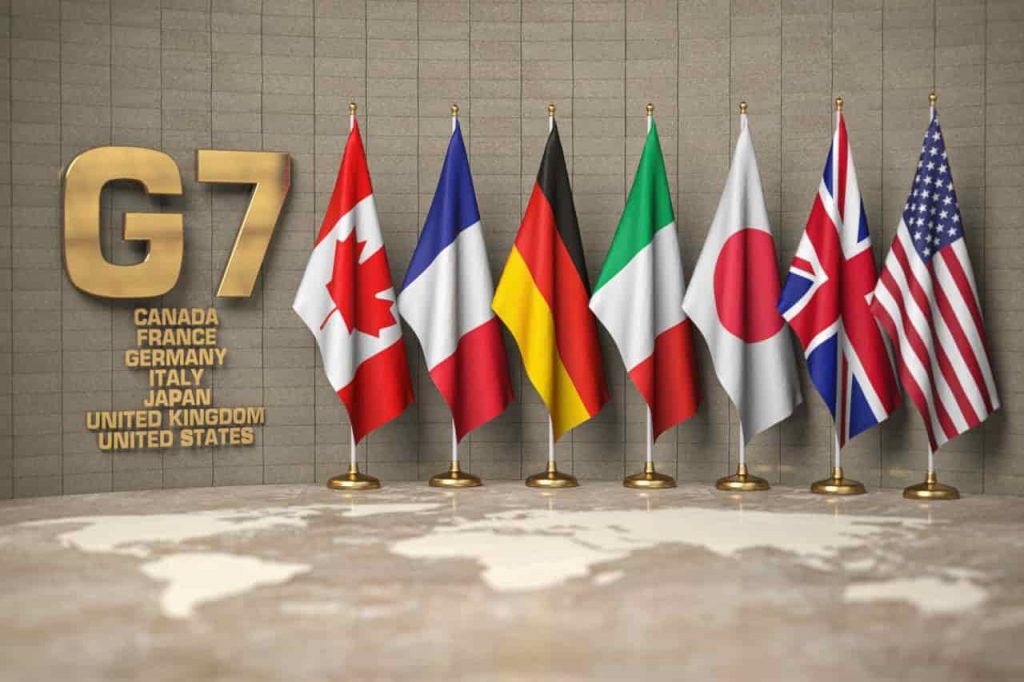 Finance ministers and central bank governors from the Group of Seven (G7) industrialized nations met in Germany on May 19 and 20. The main topic was swift regulation of crypto assets in light of the recent Terra (LUNA) debacles that shook the crypto world, according to a report published by Reuters on May 19.

In a document produced during the meeting, the finance ministers and central bankers concluded:

“In light of the recent turmoil in the crypto-asset market, the G7 urges the FSB (Financial Stability Board)…to advance the swift development and implementation of consistent and comprehensive regulation.”

Earlier this week, the Biden administration also showed interest in regulating the cryptocurrency industry after a filing from Coinbase (NASDAQ: COIN) sparked worries. The filling, in essence, showed that Coinbase could tap into the holdings of their customer’s crypto wallets in case of bankruptcy.

The U.S. government officials would look to legislation to criminalize such practices and thus protect customers. Additionally, on May 20, passed a new measure where Bitcoin could be included in 401(k) plans if customers so desired.

Conversely, in a surprising turn of events, Russian Industry and Trade Minister Denis Manturov stated that he believes that his government will start accepting crypto “sooner or later.”

It seems as if the legislative, regulatory and legal scrutiny will likely increase as a result of the recent stablecoin collapse, which could, in turn, see possible enforcement actions. Based on regulatory precedent tied to penny stocks and other risky investments, the focus could be on market-facing statements from stablecoin issuers.

Future regulation could focus on making a clear structural distinction between the types of stablecoins. Clearly stating the risks inherent in stablecoins with fiat backing and those based on algorithmic code.

All in all, more regulation doesn’t necessarily have to be a bad thing; if investors are protected from rug pulls and various scams related to certain cryptocurrencies, then perhaps more money will flow into the crypto markets.