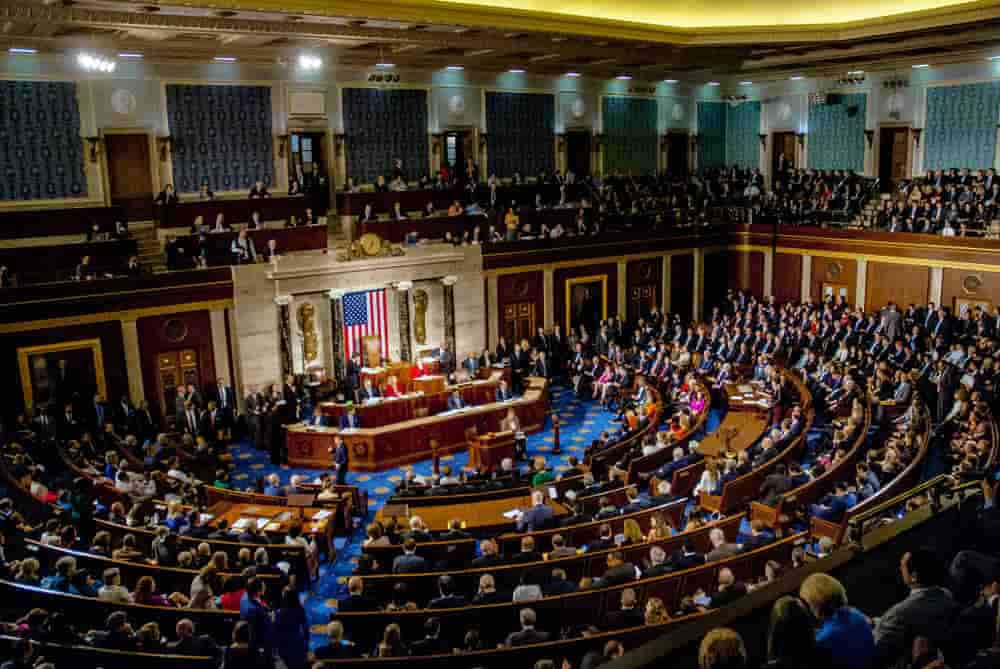 On Friday, May 21, Republicans in the House of Representatives introduced a new measure that would prohibit the Labor Department from limiting the investment alternatives accessible to workers in self-directed retirement accounts. Additionally, the law would enable Americans to include Bitcoin in their 401(k) plans if they so desire.

Republican Byron Donalds of Florida is the one who introduced the Financial Freedom Act, which serves as a response to the most recent political flashpoint: cryptocurrency, specifically the question of whether or not Fidelity Investment should be permitted to offer a retirement plan that includes Bitcoin later this year.

Last month, Fidelity made the announcement that it intended to offer bitcoin as an investment option in its 401(k) plans by the middle of this year. This prompted alarm from many Democratic lawmakers, including Senator Elizabeth Warren, who expressed concern that the company may be exposing its clients to a “risky and speculative gamble.”

On the other hand, Republicans have been quick to come to Fidelity’s defense, accusing Democrats of engaging in excessive government activity and violating the free-market rights of Americans. Republican MPs have emphasized that the measure is not only about cryptocurrencies, but also about the independence of investors and financial institutions.

In a statement, Donalds said:

“In a far-reaching and sweeping endeavour to centralize power in Washington, the Biden administration is now attempting to dictate how the American people invest their hard-earned money.”

“This administration, as well as any other government entity, lacks the authority to direct the financial future of America’s investor.”

Fidelity’s decision came after the Labor Department advised against such a move, saying that corporations that invest in digital assets like Bitcoin might be examined. The DOL Employee Benefits Security Administration stated fiduciaries “must exercise extreme care” before incorporating crypto investments.