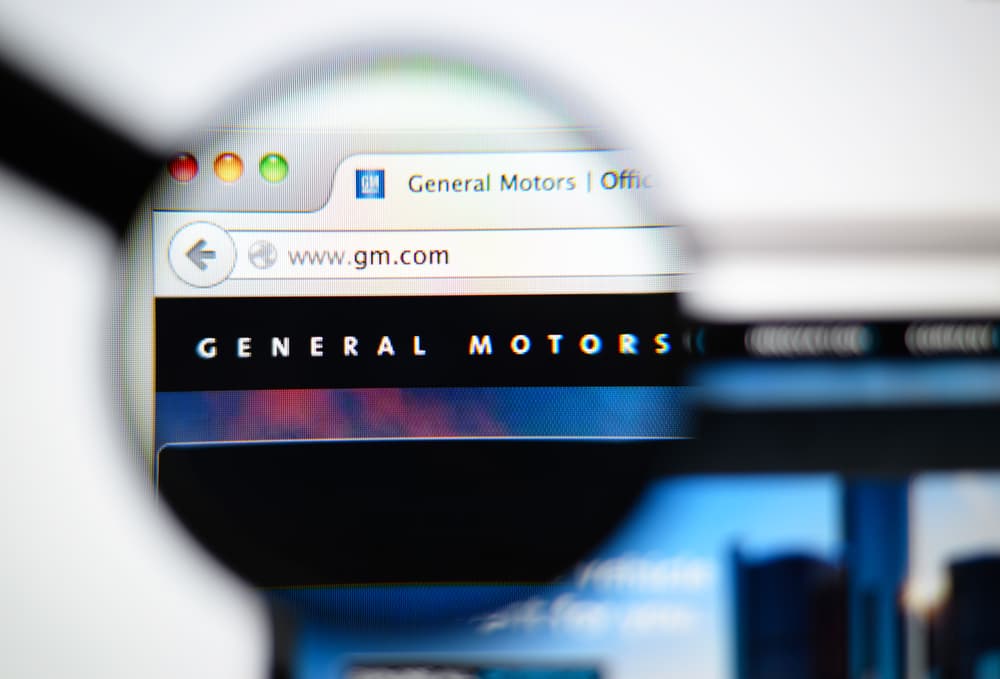 The target price for General Motors (GM) stock set by Wedbush market analyst Dan Ives implies that the company is on track for a “renaissance” of growth in electric vehicles, and its stock could rise by 50%.

Indeed, the tech expert, who is also bullish on Tesla (NASDAQ: TSLA), stated late Thursday that CEO Mary Barra has brought the company back to the top of the U.S. auto industry, with the carmaker now accounting for more than 17% of the market—and set for further expansion, according to MarketWatch.

The century-old automaker has set a goal of investing $35 billion in research and development for electric vehicles by 2025 in order to accelerate the launch of new models and the development of cutting-edge battery technology.

For this reason, Ives stated:

“The Detroit automaker no longer as a traditional auto company trading based on book value, but a broader disruptive technology play that can start to trade at multiples similar to the likes of Tesla and other pure-play electric vehicle companies as GM executes on its vision.”

In fact, Ives set an $85 target price for GM shares, with the stock now trading at $56, it appears owing to his prediction that the stock has the potential to rise by 50%.

Elsewhere, as with Ives, Wall Street analysts project the average price target for the GM stock to reach $73.73 in the next 12 months, representing a 31.52% upside over the current price, with the highest forecast being $90, while the lowest – $60.

Out of 16 TipRanks analysts’ General Motors stock ratings in the last three months, for instance, fourteen recommend to ‘Buy,’ one suggests to ‘Hold,’ and interestingly, none opt to ‘Sell.’ Notably, the average price forecast indicates a 31.52% increase over the most recent price of $56.06.

Suppose the market recognizes the significance of GM’s electric-vehicle strategy, as Ives predicted. In that case, the company will follow in the footsteps of Volkswagen, and Ford (NYSE: F), both of which have seen their stock prices rise this year as they detail their electric vehicle strategies.

In the United States, GM faces intense competition from Ford, Tesla, and Stellantis (STLA) — the group established earlier this year by the $52 billion mergers of Fiat Chrysler and PSA, which comprises brands such as Dodge, Jeep, Peugeot, and Citroen.

Analysts are keeping a watchful eye on developments in the electric pickup truck industry in the United States, which has traditionally been a significant revenue producer and represents a critical sector for transitioning the larger population on the road to other electric vehicles.