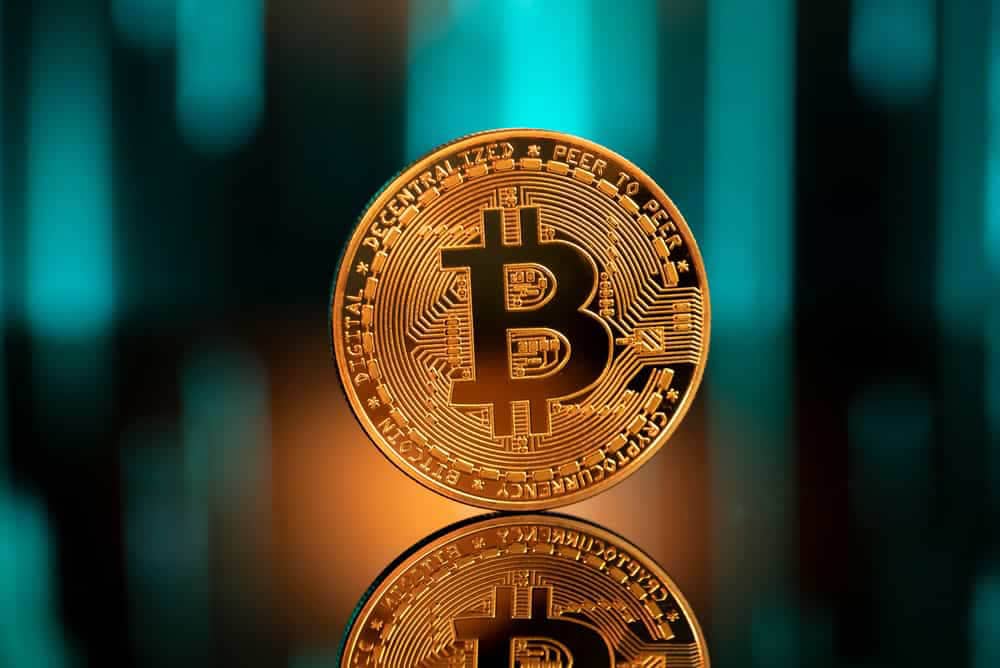 Bitcoin (BTC) bounced back nearly as swiftly as it had fallen following its initial drop in response to Russia’s invasion of Ukraine last week.

The latest round of sanctions, against Russia as a consequence of the invasion saw the country expelled from the SWIFT payment system, in order to “paralyze” the assets of its central bank. As a result, this has had a knock-on effect on the supply of active Bitcoin, which has risen to roughly 565,000 BTC, as determined by movement over 24 hours as of March 3.

Notably, this is the highest level supply of active Bitcoin that has been seen in more than a year. In fact, only two events have witnessed a higher increase in activity, “Black Thursday” in March 2020 and May 2020, as per data from research platform Delphi Digital.

Around the world, a sell-off ensued as a result of the Russian ruble being cut off from the rest of the world’s financial system, resulting in a 20% decline in value for the currency over the weekend.

“As Russians try to preserve value, BTC has emerged as one of the options. This caused BTC to trade at an eye-popping 40% premium.”

In the wake of the West’s sanctions imposed on Russia, the amount of ruble-denominated crypto trading volumes began to surge as a result.

In particular, the Russian ruble-to-Bitcoin (RUB/BTC) trading volumes reached a nine-month high as the country’s fiat currency fell to record lows, as the sanctions were placed on Russia’s central bank, the country’s ruble fell to an all-time low Monday, February 28.

On February 24, the RUB-denominated Bitcoin volume reached approximately 1.5 billion RUB, the highest level since May 2021,  as investors scrambled to transfer their money out of the currency in anticipation of tougher penalties being implemented.

In the last week, on-chain data shows a major increase in Bitcoin accumulation which started as of late February, revealed by expert internet entrepreneur Lex Moskovski who showed that the number of the so-called accumulation wallets reached a new all-time high as of March 1.

Similarly, the number of Bitcoin addresses is rapidly increasing as the price also rises, indicating that retail investors are showing an interest in the market.