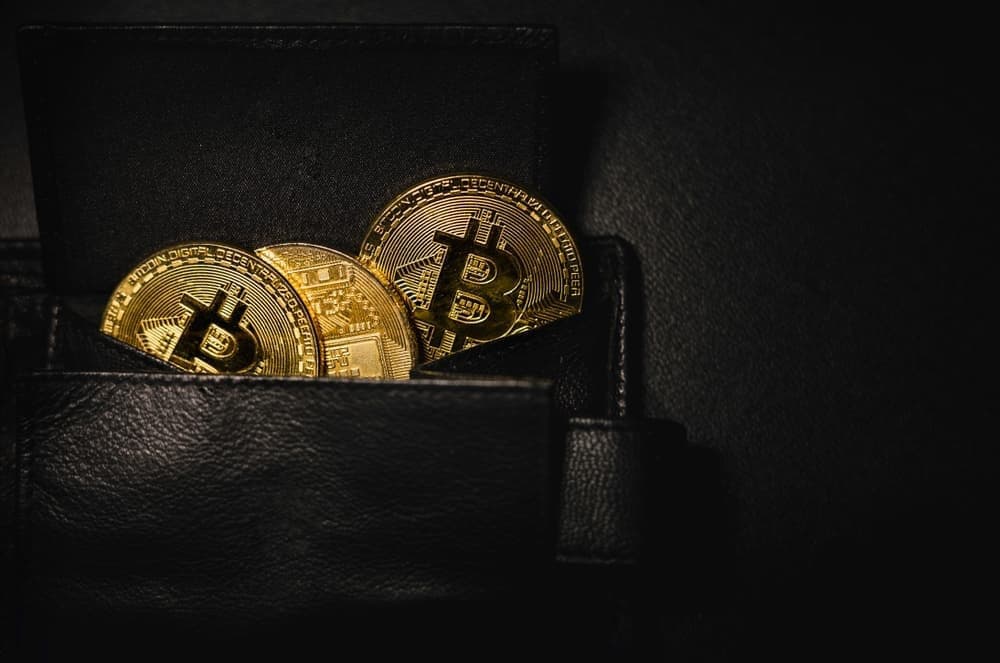 Following a temporary dip to approximately $35,000 following Russia’s invasion of Ukraine, Bitcoin (BTC) quickly rebounded to trade as high as $45,000 in recent days.

Notably, traders own more of the flagship digital currency, Bitcoin, as the number of addresses is rapidly increasing as the price also rises, indicating that retail investors are once again showing an interest in the market, according to insights by IntoTheBlock.

“The number of traders – addresses holding <30 days, are rapidly increasing in correlation with the price appreciation of Bitcoin. These traders tend to follow the price action, and they have increased their balance by 4.2%.”

Similarly, prominent cryptocurrency trading expert Ali Martinez had a similar prognosis, noting that price movement has been correlated with the addition of a number of new addresses to the network, which he observed bodes well for more Bitcoin rises.

“The recent price action that BTC has seen is supported by a spike in the number of new addresses joining the network. Further increase in network growth could lead to further price gains for BTC.”

Bitcoin daily active addresses (DAAs) are on the rise

Furthermore, Bitcoin daily active addresses (DAAs) have been noticed to be increasing once again, according to recent data. It’s worth mentioning that it is common for DAAs to serve as a crucial signal for price movement.

“DAAs can often add as a leading indicator for price action. As BTC has been rallying above $43k recently, the number of DAAs is back above 1 million.”

Whatsmore, Finbold reported on March 2 that with the price of BTC steadily climbing over the past week and reaching briefly above $45,000, its accumulation has also increased substantially too.

In particular, the on-chain market shows that the number of the so-called accumulation wallets reached a new all-time high. In this case, we’re talking about Bitcoin wallets that have been active recently but haven’t spent any of the cryptocurrency.