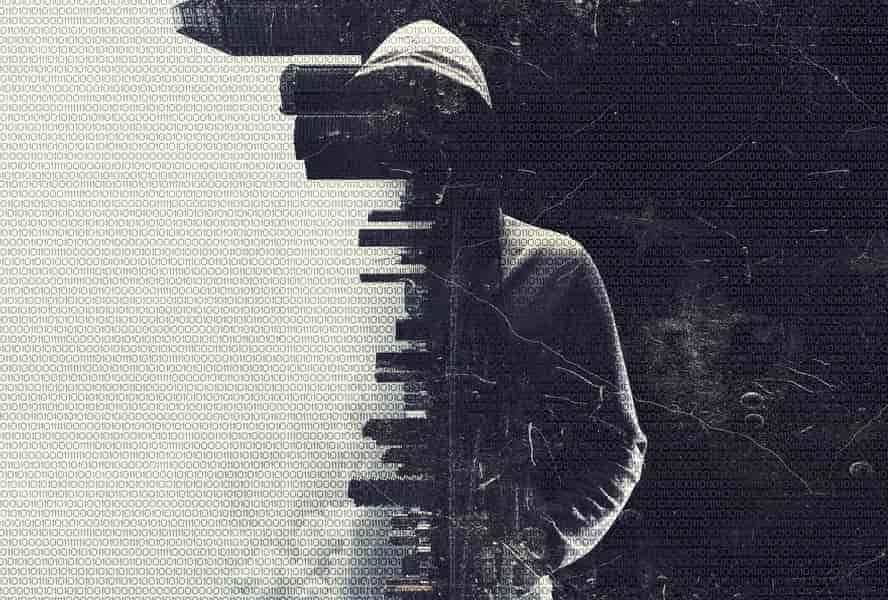 German police announced on Tuesday, April 5, that they had shut down the Russian-language illegal darknet marketplace Hydra, the biggest such network in the world.

The authorities confiscated 543 Bitcoins worth around 23 million euros ($25 million) at the time of the seizure.

“Bitcoins in the amount of currently converted approx. 23 million EUR, which are attributed to the marketplace,” according to Germany’s Federal Criminal Police Office, the Bundeskriminalamt (BKA).

As per the Central Office for Combating Cybercrime (ZIT) and BKA:

“Hydra Market” is likely to have been the highest-selling illegal marketplace in the world. Its sales amounted to at least €1.23 billion in 2020 alone. Euro. In particular, the Bitcoin Bank Mixer provided by the platform, a service for concealing digital transactions, made crypto investigations immensely more difficult for law enforcement agencies.”

The following banner was published today on the website of the marketplace:

Hydra began operating in 2015, offering illegal narcotics as well as stolen credit card data, counterfeit money, and forged identification papers, all while concealing the names of people engaged via the use of the Tor encryption network.

According to a case study by CipherTrace:

It’s worth mentioning that the marketplace had over 17 million user accounts and more than 19,000 vendor accounts.

Suspects are being investigated for “operating criminal trading platforms on the internet on a commercial basis,” the BKA also added.

Investigators do not know if Hydra has servers in other countries, but they “assume” that this was the “main hub” of the network’s architecture, according to a representative for the Frankfurt prosecution service’s online crime unit ZIT.

Furthermore, investigations into the illegal marketplace began in August 2021 and included a number of US agencies as well as numerous other countries.