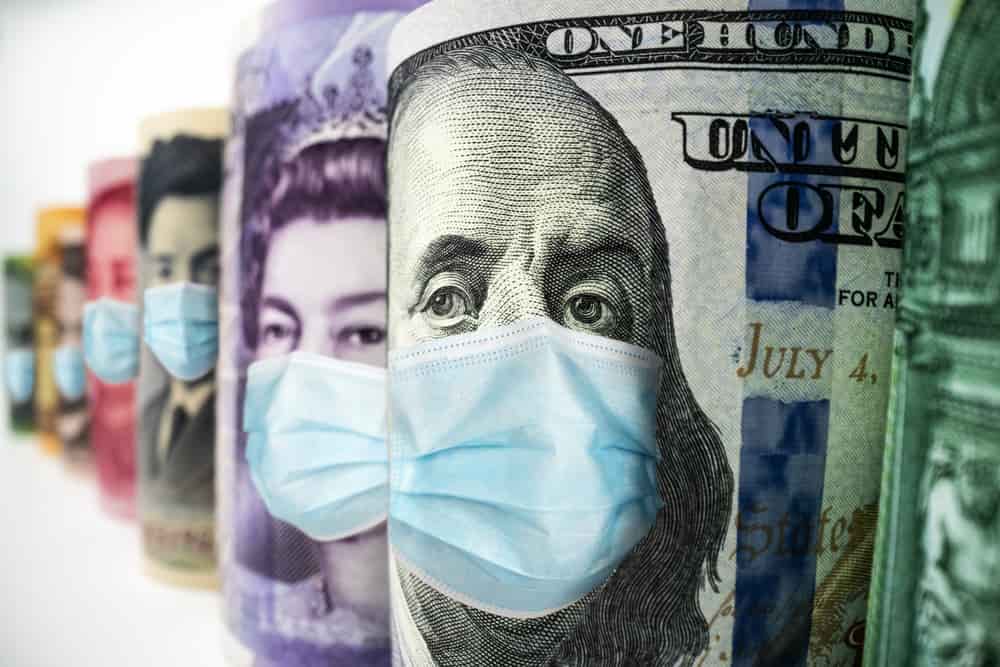 In 2020, the global banking sector took a hit following the economic impact of the coronavirus pandemic, which was reflected in the overall market capitalization. However, with the ongoing global recovery, the banking industry has regained most of the losses incurred during the health crisis.

Among the Western European banks, Spain’s BBVA bank recorded the highest total shareholder return rate at 19.7% between April 2021 – July 2021, followed by Société Générale from France at 13.8%, while Banco Santander, also from Spain, ranks third at 12.1%. United Kingdom’s Barclays is the worst performer with a TSR of -8%. Data on the global banking sector’s market cap is provided by Banking Hub.

The registered market capitalization is supported by the large-scale reopening of economies due to the vaccine rollout. Additionally, the banks, especially from major economies like the United States and Europe, have reaped from policies meant to cushion the economy from the adverse effects of the pandemic. Notably, the decisions by most banks to retain a low-interest-rate environment has been beneficial to banks.

Worth noting is that during the pandemic, banks found themselves in a tight spot. Historically, the banking sector has been considered the custodian of the economy but the pandemic also plunged the banks into a crisis. The banking sector’s profits were adversely affected considering they are bound to the business cycle and interest rates.

At the same time, banks also put in place measures like approaching loans with caution due to uncertainty in repaying which directly impacted profits. However, banks were tapped to facilitate the distribution of stimulus packages boosting their capital reserves in return.

Worth pointing out is that institutions like the European Central Banks allowed banks to continue using their capital buffers flexibly with a planned extension until 2022. With such moves helping banks sustain growth, it eliminates the worry of straining capital buffers while the health crisis is still impacting the banks’ balance sheets.

Furthermore, the crisis highlighted the need for banks to keep huge reserves of capital that can be activated in the wake of economic turmoil. Although most banks have historically relied on assets for future cushion, a crisis like the coronavirus calls for more capital because selling assets in such an environment is challenging.

Besides the policies, the banking sector recovery was partly aided by existing operational risk management arrangements. The pandemic tested all financial market participants and most leading banks successfully invoked business continuity plans. The plans ensured that the financial markets continued to run smoothly and orderly.

The sector’s recovery has also been accelerated by other factors like the increased adoption of pre-pandemic trends like digitalization and sustainability. Digitization of operations has been backed by consumers who are willing to conduct transactions online. At the same time, the digital shift has presented a competitive factor in the sector, with institutions that had established online presence benefiting the most.

Notably, the recovery was at some point under threat during the third quarter of 2020 amid concerns of the pandemic’s second wave. However, the sector sustained the gains with the rollout of the vaccine. Furthermore, moving into 2021, the industry appears not to be bothered by the Delta variant.

The future of the banking sector

By sustaining the market capitalization for two consecutive quarters, it can be assumed that the banking sector response to the health crisis is bearing fruits. However, it is still early to determine if the recovery is sustainable.

The rally will be tested, especially when central banks eliminate all the policies meant to cushion the economy. However, in the long run, banks will have to tailor their operations towards changing consumer behaviour.