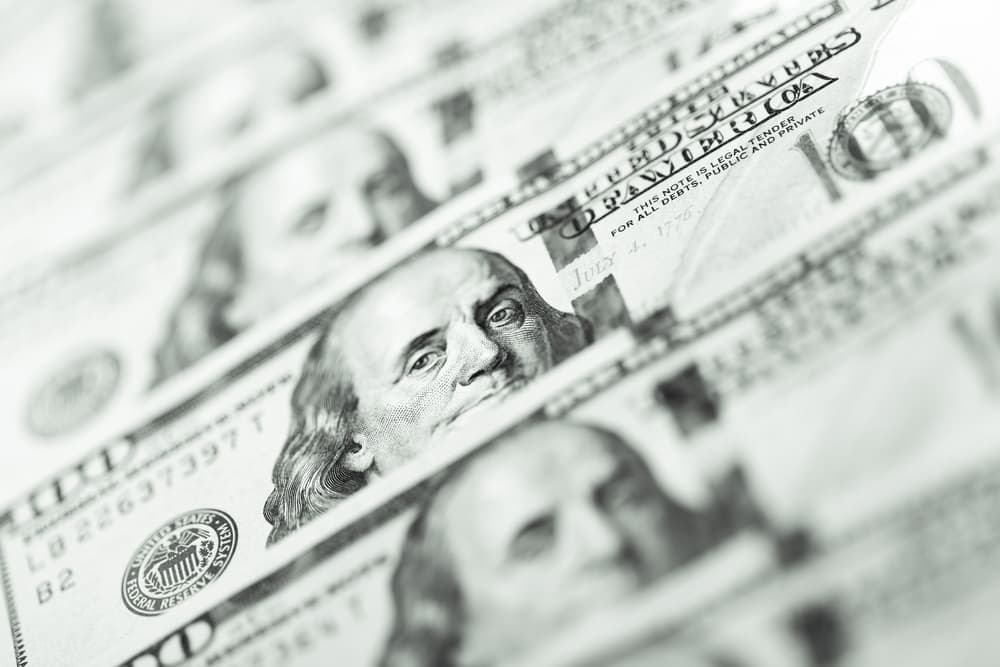 Although there has been plenty of bearish sentiment in the cryptocurrency market over the past few months the number of blockchain startups receiving venture capital increased for the seventh consecutive quarter.

Indeed, while the majority of other industries saw decreases in Q1’22 owing to sluggish public markets and an unstable economy, venture capitalists have increased their focus on blockchain and cryptocurrency, with $9.2 billion recorded in quarter 1, 2022 Global blockchain funding, according to a report by CB Insights published on May 11.

Web3, including non-fungible tokens (NFTs) and DeFi was the primary growth engine.

A record amount of equity investments were made to blockchain firms during the first quarter of 22. The total number of 461 increased by 15% quarter-over-quarter and 84% year over year, which is equivalent to almost seven deals being completed every working day.

Eighty percent of worldwide blockchain deals were for early-stage businesses, the same proportion as in 2021. This indicates that the industry is not yet mature, and larger deals are yet to come.

For the second quarter in a row, blockchain firms in the United States attracted more than $5 billion in fundraising, which accounts for roughly two-thirds of all funding globally.

The government of the United States has started analyzing the potential advantages and disadvantages of cryptocurrencies, which is a step in the right direction toward more precise regulation in the United States. A more widespread acceptance of institutions may depend on proper regulation.

Finally, the first quarter of 22 was the most successful quarter yet for blockchain mega-rounds. Only 6 percent of all transactions included $100 million or more, yet they accounted for 63 percent of all financing.

Web3 companies received funding in eight of the top twelve biggest mega-rounds. The most often discussed topics were DeFi, NFTs, and the infrastructure and development of Dapps.