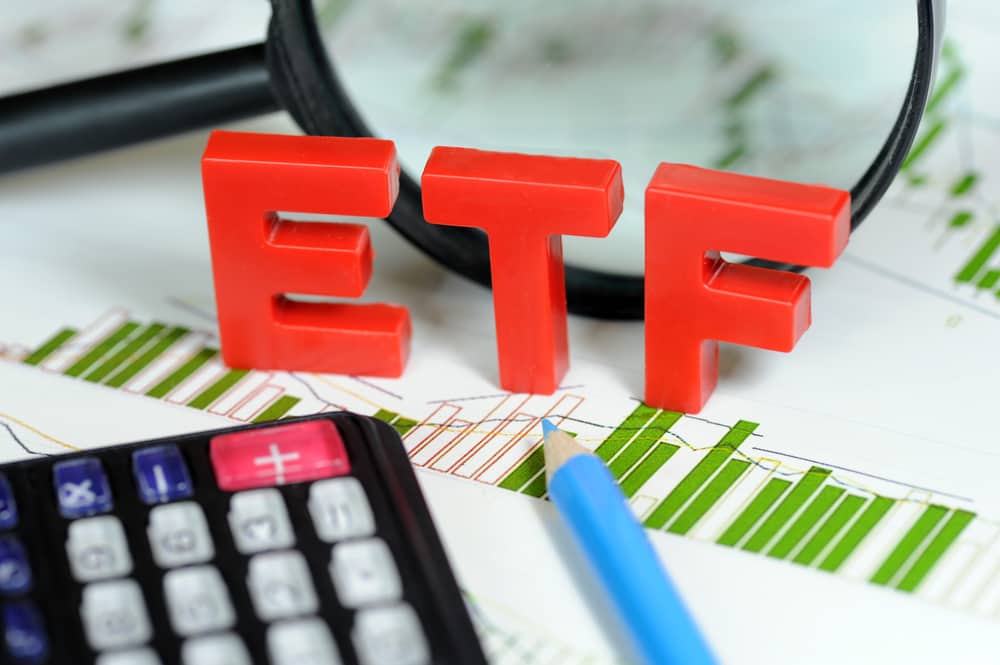 As the global financial sector records an influx of investors in exchange-traded funds, the number of exposure varies between regions. In this line, only a few countries account for the highest number of ETFs globally.

Interestingly, China’s ETFs count is almost half of the US funds at 555, while Japan ranks in the tenth spot with 382 ETFs. Data on the countries with the highest number of ETFs is provided by ETFdb.

The top countries represent some of the most mature ETFs and financial markets in general. The ETFs are operating in a highly regulated environment which gives investors more confidence to allocate their money. Notably, these ETFs are also popular destinations for foreign investors. The potential to attract more investors has seen the number of players increase.

Furthermore, the high number of ETFs in countries like the US results from the government’s reaction to the coronavirus pandemic. The Federal Reserve opted for fixed-income ETFs to strengthen the bond market, a move that has acted as a significant catalyst for the sector growth from new players to investors.

In general, most central banks lowered interest rates and expanded bond-buying programs to stabilize financial markets in rolling out the stimulus plans. The measures have been highly aggressive and, in return, encouraging investors to participate in the ETF market.

Consequently, the number of assets under management by the ETFs during the same period also surged to 56.22%, from $3.4 million to $7.9 million.

Worth noting is that the current ETF environment is compelling new players to propose different products for various sectors. For example, in the United States, the asset-management arm of Goldman Sachs Group has since applied for an ETF license focusing on securities of crypto-related firms. The application comes after cryptocurrencies recorded an influx of interest from the start of the year.

Notably, crypto and blockchain-related ETFs are gaining popularity among investors due to the potential the sector has to offer. Currently, the financial markets are awaiting the approval of the first Bitcoin ETFs in the United States. If the regulators give the green light, the number of US ETFs will likely spiral in growth.

Investors believe a Bitcoin ETF will unlock the potential of the crypto sector. For example, the host of The Wolf Of All Streets podcast Scott Melker opines that the approval of a Bitcoin ETF will be the most significant occurrence in the history of bitcoin.

In general, investments in ETFs have recorded a significant interest as they are primarily considered a lower-risk investment because of the increased diversification opportunity alongside the ability to offer exposure to multiple stocks or other securities. Furthermore, the transparent nature of ETFs builds confidence among investors.

The interest from ETFs stems from their underlying structure that has gained popularity among most classes of investors. The core value proposition of ETFs is low cost, transparency, tax-efficient and ease to trade.

Previous research showed that ETFs globally received an inflow of $639.8 billion during the first six months, representing a more than double-figure growth compared to the first half of 2020. Additionally, the value of assets under management (AUM) by the ten largest ETFs surged 47.56% between March 2020 and April 2021, from $1.14 trillion to $1.69 trillion. During the 12 months, the ETFs added $546.63 billion.

The future of ETFs in leading markets remains bright based on recent market activities. The ETF sector is likely to benefit significantly from the passage of the infrastructure bill.

In the wake of the bill’s passage, several ETFs in industries targeted by the bill stands a better chance of positive returns.