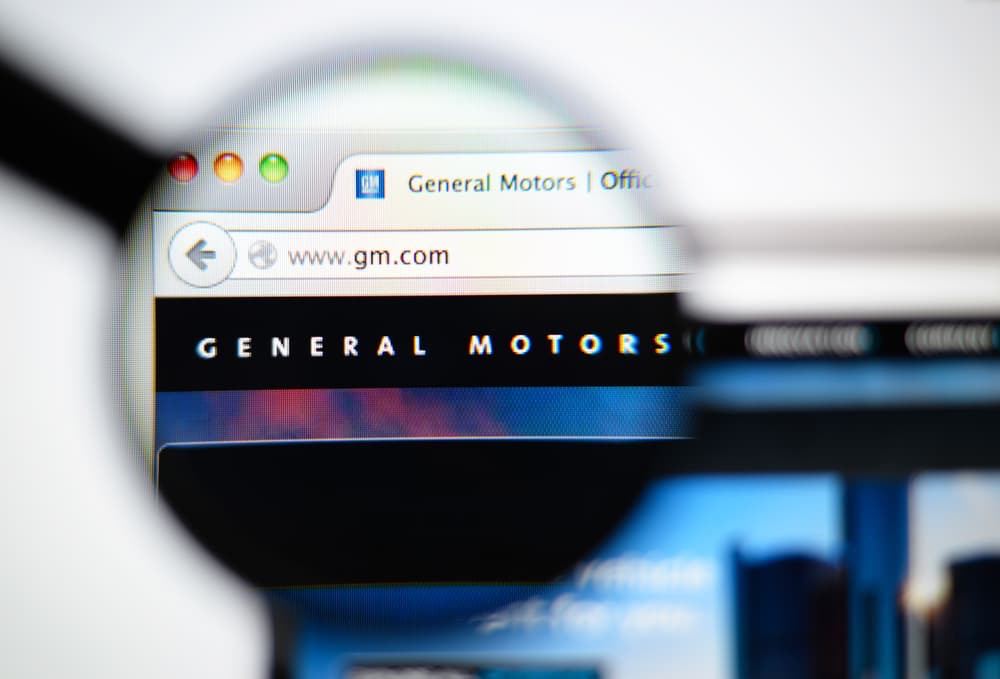 General Motors (NYSE: GM) announced on April 25 the production of an electrified Corvette, followed by the introduction of a fully electric one, stating that these changes from Chevrolet would be coming fast.

Apparently, as soon as next year customers will be able to drive an iconic electrified version of the Corvette. Speaking with CNBC’s Squawk Box, Mark Reuss, President of GM exclusively revealed that their pipeline is stacked and they’re ready to offer new models to customers.

“We’re here today to tell you about an electricied corvette that’s coming first and then a fully electric corvette after that.we will have an electrified Corvette next year this is coming very quick.”

He added with regards to dealing with competition from EV rivals such as Tesla (NASDAQ: TSLA):

“We are ramping up the launches…our pipeline is fully loaded.”

During the report on CNBC, viewers were able to see the newly announced Corvette in the background, however, a clearer view can be seen here:

More to come from GM

With earnings announced for market close on April 26, the consensus on Wall Street for GM earnings is a decrease in earnings per share (EPS) of -25% and an increase in revenues of 15% year-on-year (YoY).

With their Cruise vehicle, GM is betting heavily on Autonomous Ride Services (ARS) with Waymo, from Alphabet’s Google (NASDAQ: GOOG), currently being the biggest competitor to General Motoros. The company projects tens of thousands of vehicles by 2024-2025 and more than 200,000 by 2026 or 2027.

Though GM is not a traditional Electric Vehicle (EV) company the shares have nevertheless been in the gutter compared to rivals such as Tesla for example. To start 2022 a descending trading channel has formed with shares now firmly below all daily Simple Moving Averages.

Whether this trend will change will depend on the earnings, if they beat an upside potential could exist, and with volume increase the stock could be going higher.

Analysts rate the stock as a strong buy predicting that the price in the next 12 months will reach $69.69 which is 75% higher than the current trading price of $39.82. More bullish analysts predict that the stock could be trading as high as $100 per share.

With lofty aspirations to take on EV juggernauts such as TSLA, GM and Reuss “are ramping up the launches.” Whether the company can deliver on its Cruise promise and introduce a fully electric Corvette could be telling for investors tracking the EV space.

Earnings scheduled to be released today after market close can also be indicative of how the company is coping with global supply issues and rising inflation. Nevertheless, positive beat and predictions could raise the stock price in the short term.