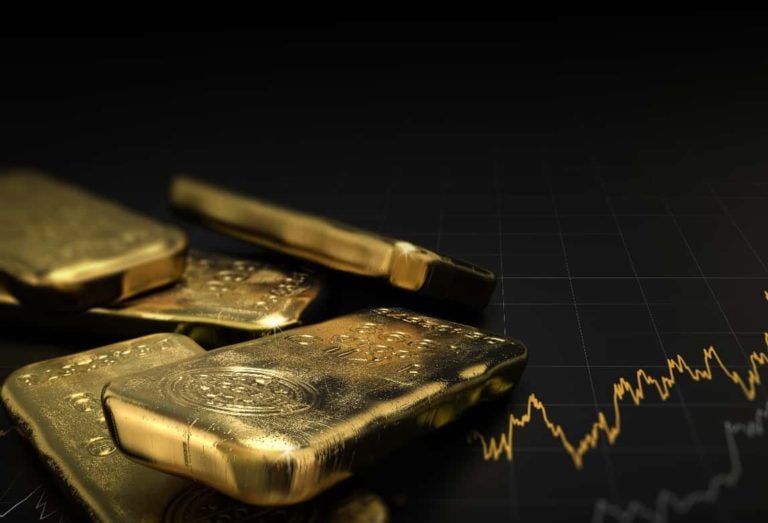 Chester Ntonifor, the forex trading strategist of global investment research advisory firm BCA Research, has stated that gold is currently undervalued while projecting that silver has the greatest potential among precious metals.

Speaking to Kitco News, Ntonifor suggested that despite gold prices slightly surging in 2021, the value is still low since the precious metal is in an environment that should support growth.

He noted that gold thrives when the dollar faces devaluation, an aspect currently being experienced due to the government’s monetary policy in response to the pandemic. Ntonifor added that gold should be thriving alongside the rising inflation alongside the current low real estate markets.

According to Ntonifor, silver will perform better than gold because it has higher reserves, a default driver for the metal’s valuations. He added that silver’s status as an industrial metal is another catalyst for growth amid the ongoing construction boom. The strategist also stated that silver’s role in the renewable energy sector offers an upper hand over the gold.

“I think when you run these models, it shows that gold is a little bit undervalued, based on real estate rates and inflation. I think it’s going to catch up, which is why in this sense, I tend to prefer silver, which also benefits from this industrial demand,” said Ntonifor.

However, he acknowledged that gold and silver will likely soar if inflation remains sticky in 2022.

Although he maintained that gold is the presumptive store of value, Ntonifor noted that cryptocurrencies have also emerged as a possible alternative. Notably, Bitcoin is increasingly emerging as the ‘digital gold’ with proponents noting that it will replace the precious metal.

On the recent surge in the gold price, Ntonifor believes the move is due to existing interest rate differences among central banks. He noted that other central banks had moved ahead to lift quantitative easing measures ahead of the  Federal Reserve.

As previously reported by Finbold, senior Commodity Strategist Daniel Hynes from Australian bank ANZ also projected that silver will likely outperform gold in 2022. According to Hynes, the prices will likely be impacted by tight monetary policies globally.