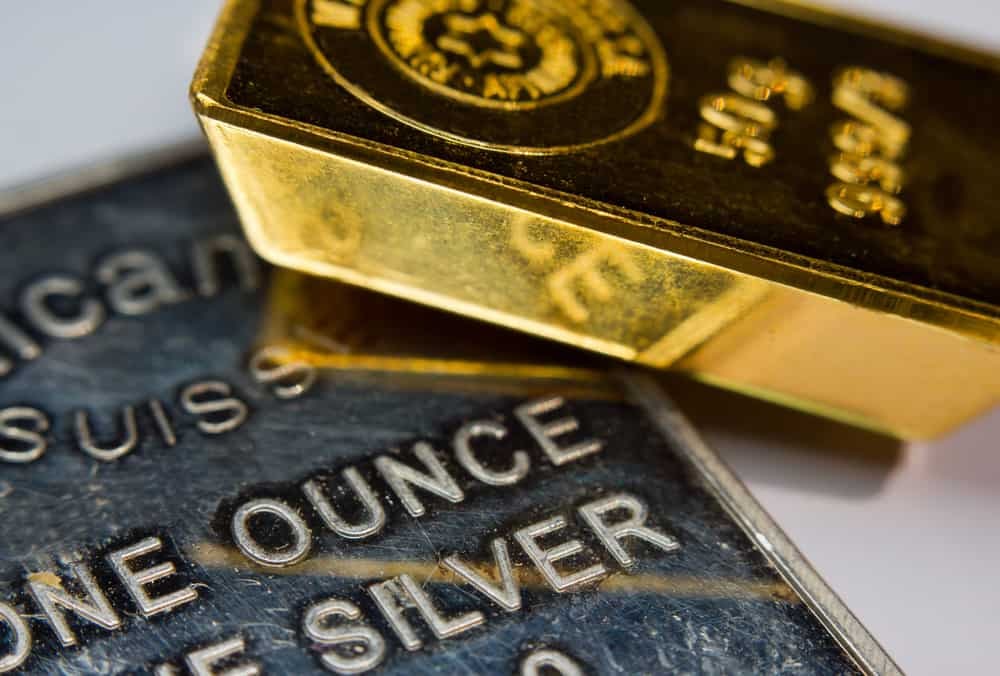 Speaking during an interview on CNBC, Hynes noted that gold prices will likely be impacted by tight monetary policies while maintaining that the conditions will push silver to perform relatively well.

“We have seen it underperform gold over, over recent times, and I suspect that will switch. We are expecting to see gold sort of weakening over the course of the year as we see tighter monetary policy. But in those cases, we do tend to find that silver outperforms gold price,” said Hynes.

The strategist believes that the price of silver will benefit from the growing global demand for the metal to use in industrial activities. He notes that the demand is aided by continued economic growth resulting in relatively cheaper metal prices.

He further projected that silver would surge by about 10% from its current value.

According to Costa, the current silver prices do not mirror the precious metal’s position in the market. He said that the metal is destined for a price explosion based on monetary policies that motivate an upside price movement.

Market analysts have maintained that silver will likely benefit from focusing on the green revolution and fiscal policies. For instance, the renewed interest in infrastructure by the United States government will potentially drive more interest in silver, sparking a price surge in the asset.

Furthermore, Costa stated that silver would likely beat gold based on the metal’s existing reserves. He notes that gold reserves are dwindling, leaving silver to dominate.

Elsewhere, as previously reported by Finbold, a leading global gold mining firm Newmont is planning to increase its production of gold in 2022. The company is expected to deliver approximately 7.5 million gold equivalent ounces driven by promising growth prospects.