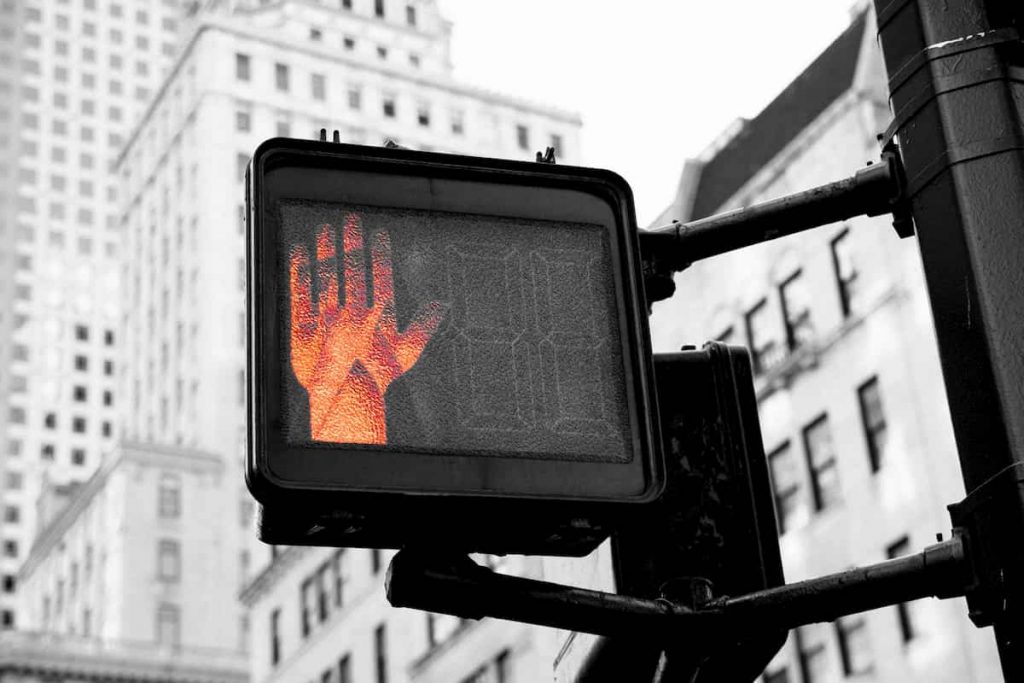 The share price of Alphabet (NASDAQ: GOOG), Amazon (NASDAQ: AMZN), and Apple (NASDAQ: AAPL) underperformed on Monday amid restrictions on the social media app Parler, which is blamed for provoking violence on the platform.

The social media app is a favorite of President Donald Trump supporters, and it is removed from popular platforms after the Capitol incident.

Google shares tumbled since it announced to remove the Parler app from its Play Store, saying the app fails to manage “egregious content.” Shares of Google plunged more than 2.24% on Monday as traders and market analysts are divided over whether the social media giants’ move is a necessary or draconian action.

“Our longstanding policies require that apps displaying user-generated content have moderation policies and enforcement that removes egregious content like posts that incite violence. In light of this ongoing and urgent public safety threat, we are suspending the app’s listings from the Play Store until it addresses these issues,” Google said in a statement.

The stock price of Apple also fell more than 2.3% after removing Parler from its app store. The world’s largest technology giant announced to stop iPhone users’ access to the social media platform, accusing Parler of not taking necessary steps to stop “threats of violence and illegal activity.”

Lawmakers want Apple and Google investigated over mobile device trackings Amazon down over 9% since the stock split; What’s next for AMZN? Nvidia leads surge in semiconductor stocks as NVDA shares climb 4%

Amazon’s stock price slid 2.15% on Monday. Amazon announced on Saturday to cut off the site from its web hosting service. As a result, Parler will remain offline until social media finds a new host. However, Parler is now suing the tech giant, accusing it of breaking anti-trust laws by removing it.

In response to Amazon’s move, Parler CEO John Matze attributed Amazon’s action “an attempt to completely remove free speech off the internet.” He added that Parler could remain offline in the coming days as we rebuild from scratch.