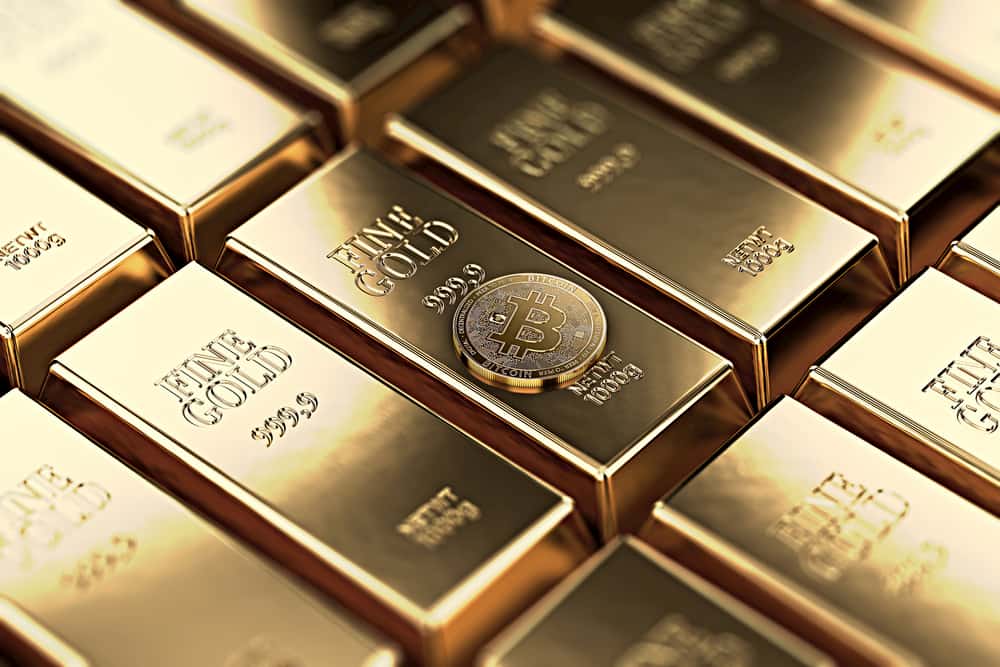 Gold and Bitcoin have continued to exhibit their ability to act as an alternative form of wealth to the traditional stock market. Both gold and Bitcoin value has tilted this year when compared to indices like the S&P 500.

The development comes during a year when the stock market crumbled due to the impact of the coronavirus. Traditionally, Gold has been considered as a hedge against speculative investments. However, the Bitcoin price has been highly correlated with both gold and stock prices.

Generally, there is more focus on Bitcoin and gold. During the pandemic, the two did not receive much support like the traditional markets. There were a quantitative easing and fiscal-stimulus which boosted the traditional stock market. Experts believe that without the stimulus packages, the S&P 500 would have crushed further.

Senior Commodity Strategist at Bloomberg Intelligence, Mike McGlone has tried to put into perspective the recent Bitcoin and gold performance. According to McGlone:

“Bitcoin is has a fixed-supply asset that should be a primary beneficiary in a period of limited potential further upside in equity and bond prices, in our view. #QE [Quantitative easing] juxtaposed vs. tightening Bitcoin supply leaves adoption and demand as the top price-outlook metrics.”

Over recent months, Bitcoin emerged as a strong alternative store of value to gold. Its price embarked on a bull run, even recovering from a crash during the health crisis. Notably, gold and Bitcoin price correlation was high, meaning their price movements have become more similar. According to experts, the correlation between Bitcoin and gold prices shows investors don’t see a big difference between the two.

Bitcoin has also shown a correlation to the S&P 500 since some view the asset as a store of value. From a historical perspective, Bitcoin has exhibited little to no correlation to traditional asset classes. However, more consistent correlations are likely to emerge as the digital asset sector continues to grow.