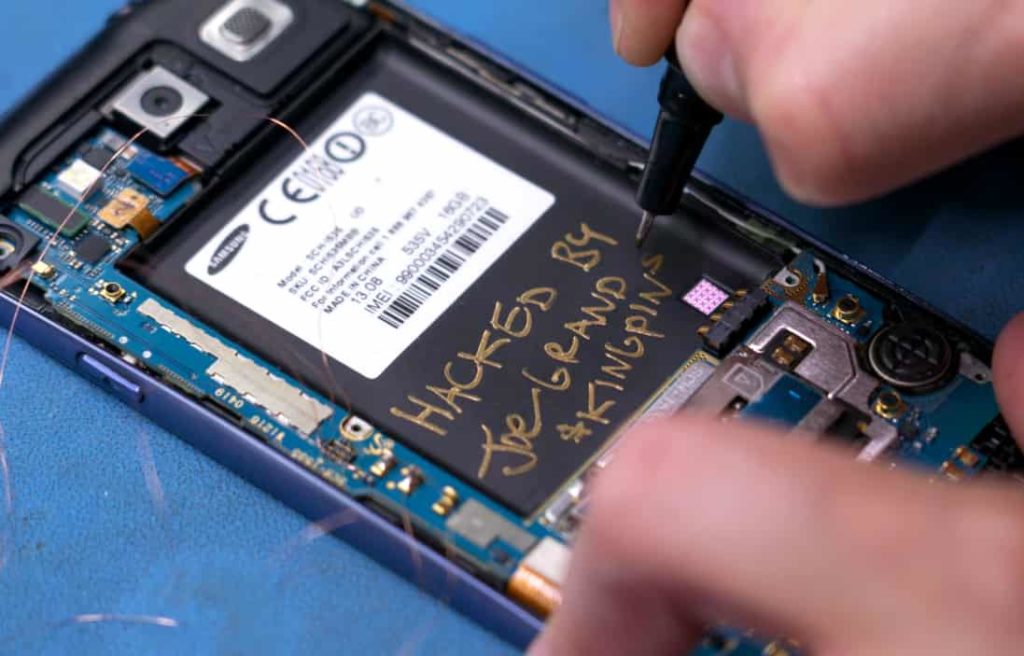 Since cryptocurrencies by nature have no bank or private institution storing users’ assets and private keys, the responsibility for holding them falls to the individual holder, who can sometimes lose access to their crypto wallets for any number of reasons.

Joe Grand, also known as Kingpin, is an American computer engineer and hardware hacker who has been helping these people get into their Bitcoin (BTC) wallets after losing access to their devices or accounts.

In one of his efforts, he has helped a man called Lavar Sanders get access to the crypto on his phone, after Sanders locked himself out of the device that he believed could potentially hold millions of dollars.

How the process went

Grand documented the entire process in a YouTube video published on June 23. Commenting on his work in the video, he explained:

“Really, anything is hackable if you put in enough time and resources. Part of hacking is you never really know what’s going to happen, even if you’ve done it multiple times. It always feels like magic. There’s always a risk of something going wrong, especially with the type of attack I was doing.”

Grant rolled up his sleeves and started working his magic, which included extracting the device’s memory, finding where its unlock swipe password was stored, figuring out what it is, getting access to the wallet, and then seeing if there’s money on it.

The entire process took about a week, but the end result was anticlimactic, as it revealed that Sanders had overestimated the value of Bitcoin he had in his wallet. Specifically, he only had 0.00300861 BTC, which was worth $105 at the time of the making of the video.

Meanwhile, Bitcoin was at press time trading at $20,898, which means that currently, it is worth even less – around $63.

Not all Bitcoin is lost

However, there was one last encrypted wallet left to break into, giving hope that all that work wasn’t for nothing. As it turns out, it wasn’t. Although most of the money Sanders had in his wallet was lost, the amount left was still larger than his investment from July 2016, which was $400.

Explaining this to Sanders, Grand said:

“A lot of it, unfortunately, went to a place called Bit Blender. The problem is, that website went down in 2019, I believe, so that major portion is gone. The good news is there is (…) $1,800 or $2,000 [worth of Bitcoin], which is still better than your investment going in.”

This is just one of Grand’s gigs that have proven his claim that “everything is hackable”, even though sometimes, as he said, “the money isn’t there.” However, sometimes it is, as he proved in late January.

Indeed, Finbold reported at the time on Joe Grand and electrical engineer Dan Reich cracking a Trezor One hardware wallet with more than $2 million worth of crypto. After they detailed the entire process in a YouTube video, Trezor responded by saying the exploit they used had already been fixed.

Check out the full video of Grand’s hacking process: