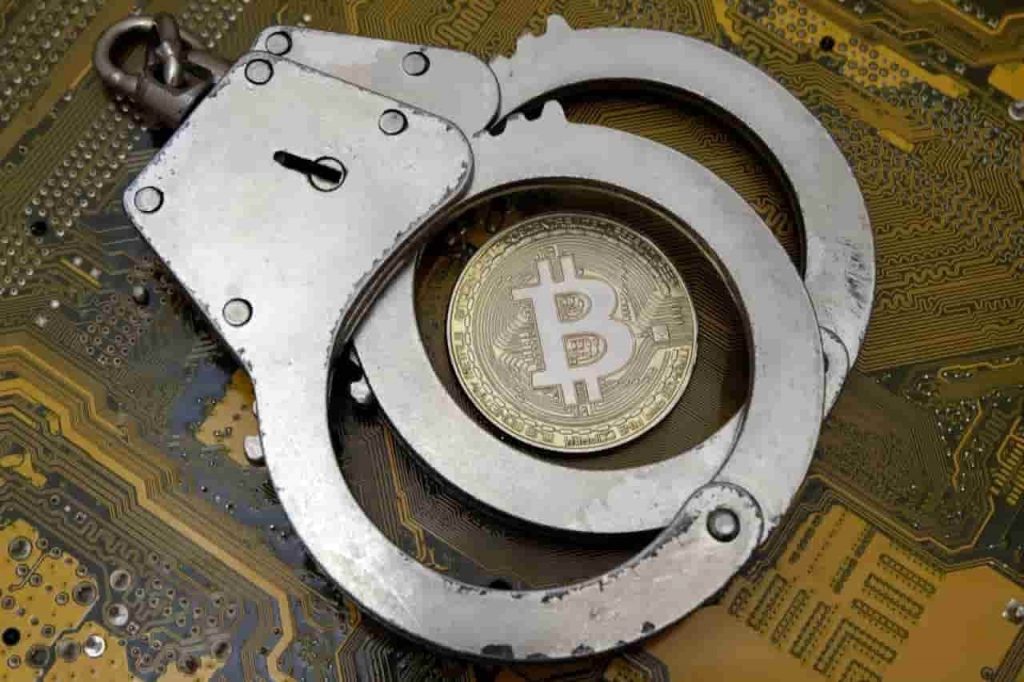 An international operation coordinated by Europol has led to the arrest of a criminal gang at the center of stealing over $100 million in cryptocurrencies from celebrities. A statement from Europol indicates that the suspects operated through SIM swapping attacks.

The February 9 operation nabbed ten hackers who are part of a global criminal network that targeted victims in the U.S. across 2020. The syndicate mainly stole from online influencers, sports stars, musicians, and their families.

Europol coordinated the operation with the help of law enforcement authorities from the U.K, the U.S, Belgium, Malta, and Canada following a year-long investigation. However, the agency did not reveal the specific cryptocurrencies stolen.

The law enforcement agency explains that SIM swapping involves taking over victims’ phone numbers and then using cellphone authentication methods to access their apps or bank and cryptocurrency accounts after changing passwords.

The arrest comes barely two weeks after Europol, in coordination with Spanish authorities, busted a fraudulent scheme posing as an Andorran firm specializing in cryptocurrency and foreign exchange investment training.

“The nabbed suspects allegedly defrauded thousands of clients via an investment training company. Located in Andorra, the company specialised in the training of investment in cryptocurrencies and other assets, and is thought to have also carried out trading activities,” Europol said.

Europol recovered an estimated $84,716 in fiat and cryptocurrencies in the raid, including Bitcoin, Ethereum and, XRP.