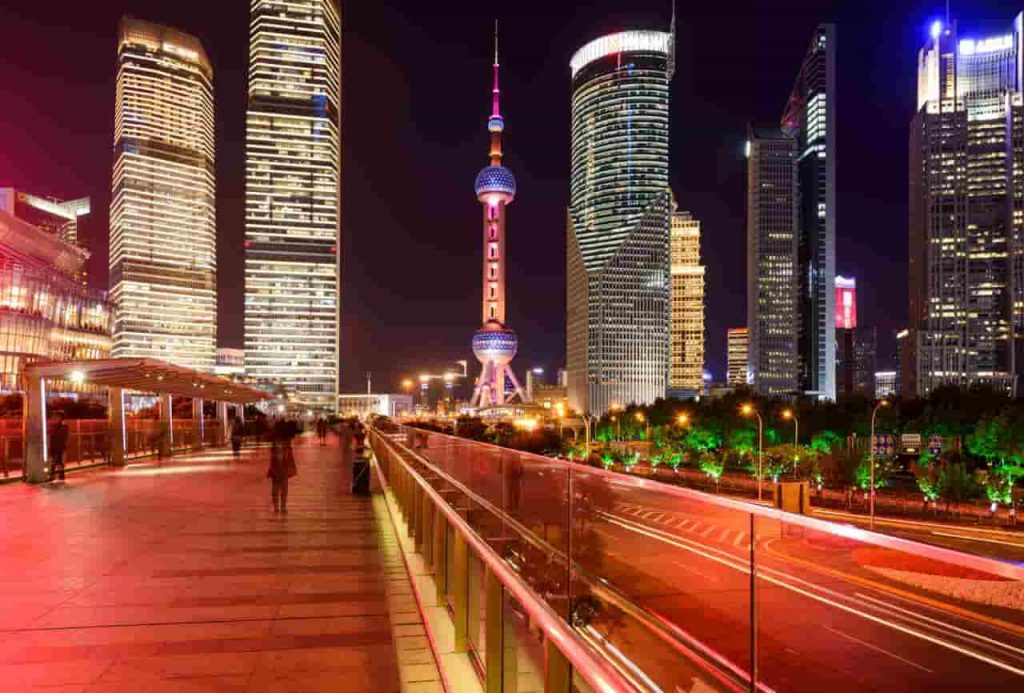 Non-fungible tokens (NFTs) were the subject of a warning from a collection of Chinese industry associations in the middle of April, cautioning of the possible financial hazards associated with them.

According to China’s banking, internet finance, and securities organizations, NFTs must not be exchanged alongside cryptocurrencies, and they must not be utilized to build securitized products.

Despite the fact that industry groups do not have regulatory authority, they continue to have an impact on and are considered seriously by decision-makers. Many in the cryptocurrency sector believe that the announcement represents the end of the road for the development of NFTs in China. Contrary to this, China’s tech behemoths are displaying an increasing level of curiosity, according to a report on May 4 by Tech Crunch.

Considering cryptocurrency trading is banned in China, NFTs can only function in a limited capacity in the nation. Instead of referring to them as NFTs, technology firms refer to them as “digital collectibles” in order to distinguish their efforts from the financial and speculative character of many NFTs while emphasizing the use case’s purpose in establishing ownership and authenticity.

According to the financial associations’ statement, the importance of NFTs rests in their ability to foster the expansion of the creative and cultural industries.

Unlike NFTs, which are minted on Ethereum or other public chains and traded with cryptocurrency on open exchanges, digital collectibles issued in China are minted on permissioned blockchains managed by local tech giants and are frequently sold through the channels of these companies.

In order to purchase the collectibles using China’s yuan fiat currency, users would first need to prove their genuine identities on these sites. Users would also be forbidden from reselling the works on secondary markets once they had purchased the collectibles.

Due to government regulations, digital collectibles in China are treated as a distinct market from the global NFT market and are exceedingly illiquid.

In spite of this, Chinese tech titans have hastened to develop digital collectibles, and some have even stepped outside of the country to sell NFTs to customers in other countries.