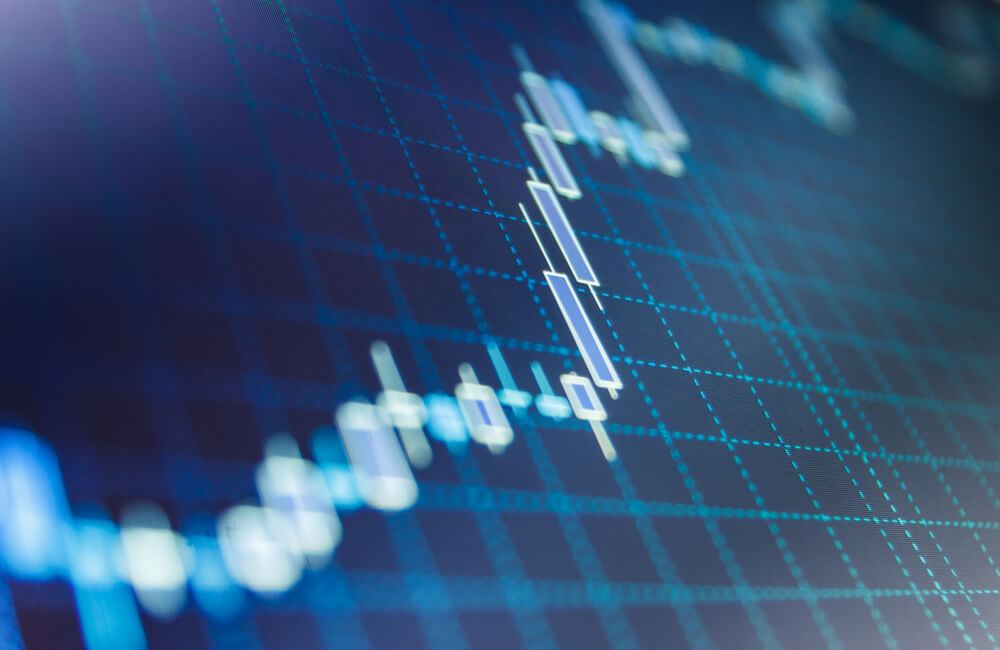 Stock splits revolve around the division of shares of a certain company into smaller pieces without directly changing the market capitalization of that company.

While stock splits by themselves create no value, historically they are regarded as bullish catalysts. Academics argue that stock-splitting companies earn positive abnormal returns. Reasons for splitting stocks can be varied, usually, they are announced after long periods of solid returns a company has had.

On Wall Street, they’re usually associated with thriving companies that expect more stock price gain. In recent weeks and months, companies such as Alphabet (NASDAQ: GOOG), Amazon (NASDAQ: AMZN), and Tesla (NASDAQ: TSLA) have split their shares or announced that they’re going to do so.

GOOG announced its stock split on February 1st and the stock popped 7% immediately. As of today April 8th, the announcement hasn’t had actually an effect on the stock price. Currently, the price is 2.85% above the 20 day Simple Moving Average.

How does AMZN fare?

Lawmakers want Apple and Google investigated over mobile device trackings Amazon down over 9% since the stock split; What’s next for AMZN? TSLA stock dwindles as new Tesla factories lose billions

After announcing their stock split on March 9th, AMZN shares have since risen 6% in extended trading on that day. Today the price stands at $3,155, roughly 7% above when the split was initially announced.

What the future holds for TSLA

Tesla revealed recently that they’re planning another stock split, but whether it will happen will depend on the votes from shareholders as reported by CNBC. The company split its stock for the first time on August 31st, 2020, utilizing a 5-to-1 stock split.

Currently, there is no news on how much the stock would split by this time. The time of the stock split could be predicted based on the shareholder meeting which could take place in either June or October so the earliest stock split could occur towards the end of this year.

Analysts such as Wedbush’s Dan Ives believe that the split is going to be a “massive catalyst” for the stock price in the coming weeks and months.

As of today, the stock split is not a sure thing so investors considering getting into the Tesla could potentially benefit from the accumulation of the stock prior to the split.

Stock split hype should not be an investment thesis, an initial analysis should revolve around the company’s fundamentals and future business outlook. If these properties are in line with the investor’s expectations and risk appetites only then should an investment into a stock take place.