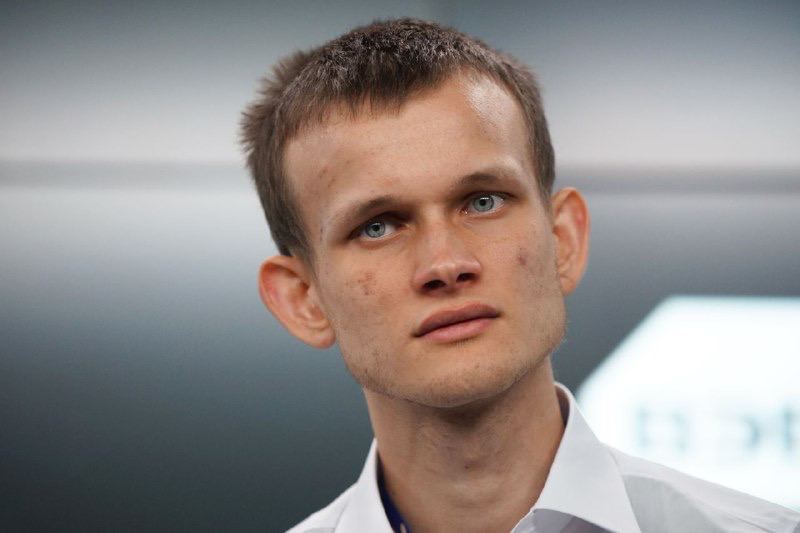 Despite the cryptocurrency industry going through difficult times, the blockchain space as a whole is continuously expanding thanks to the major advancements of its key players, including Ethereum (ETH), whose founder Vitalik Buterin recently recounted how it all started for him and his network.

Specifically, the story of Ethereum begins around 2011, when the crypto space was still known only as Bitcoin (BTC) space, and Buterin became interested and more involved with it, as he said in an interview with Business Insider published on June 28.

His involvement began with the co-founding of Bitcoin Magazine, and proceeded with “doing a lot of Bitcoin-related things for about two years.” Eventually, Buterin dropped out of university to join the space full-time, after which he started to see a lot more potential in the blockchain technology “than just a single peer-to-peer currency.”

“I came up with the idea behind Ethereum. This idea of a blockchain with a built-in programming language as, kind of, what I thought was the simplest and kind of most logical way to actually build a platform that can be used for many more kinds of applications.”

Asked what was the biggest issue with Bitcoin that he was trying to fix with Ethereum, Buterin said it was “just too limited functionality.” He further illustrated this by comparing Bitcoin to a pocket calculator and Ethereum to a smartphone:

Finally, Buterin concluded that Ethereum was created by “basically taking that same kind of idea of increasing the power of the system by making it more general purpose and applying it to blockchains.”

Meanwhile, Ethereum co-founder has cast doubt on the possibility of cryptocurrencies taking over the global financial system, noting that he expected traditional and government-backed currencies to remain dominant despite the significant growth of the sector in recent years, as Finbold reported in mid-June.