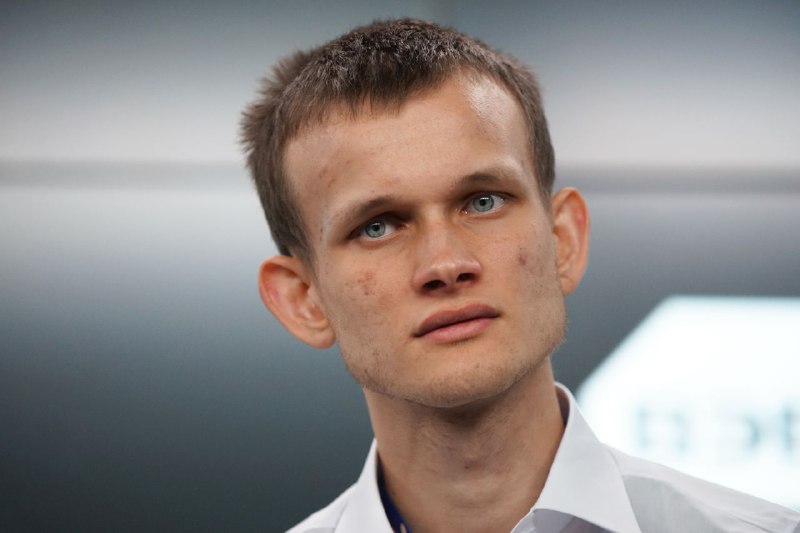 Ethereum co-founder Vitalik Buterin has cast doubt on the possibility of cryptocurrencies taking over the global financial system.

Buterin noted that he expects traditional and government-backed currencies to remain dominant despite the crypto sector recording significant growth and adoption in recent years, Reuters reported on June 16.

“I do not expect cryptocurrencies to take over the world. It’s about cryptos and digital and governments,” Buterin said.

Notably, with digital currencies finding use cases in payment and investments, there is speculation on the extent to which different cryptocurrencies can take over traditional finance systems.

Although crypto proponents are pushing for digital assets to replace traditional finance products, regulations are emerging as the main barrier. This comes as different jurisdictions like the United States enact and propose laws to govern the space.

The need to tame the crypto sector has emerged in recent days following the collapse of the Terra (LUNA) ecosystem. The incident wiped out millions of investments, with several governments, including South Korea’s moving in to enact strict laws to manage the sector.

Furthermore, Buterin’s views on the future of crypto comes at a point governments like El Salvador have approved the use of Bitcoin as a legal tender. Previously, the Ethereum founder had termed El Salvador’s Bitcoin mandate reckless while blasting individuals praising the move.

According to Buterin, pushing for crypto adoption without primary education would likely result in scams.

One means governments are attempting to curb the spread of cryptocurrencies is through the rollout of Central Bank Digital Currencies (CBDC). Notably, several governments are in advanced research stages to develop CBDCs.

Buterin’s comments align with the Reserve Bank of India (RBI) view that the emergence of CBDCs will end private cryptocurrencies.

Market analysts believe that most cryptocurrencies’ decentralisation is viewed as a threat to different jurisdictions. Notably, the control of money has solely fallen under governments and crypto disruption is treated as a threat.