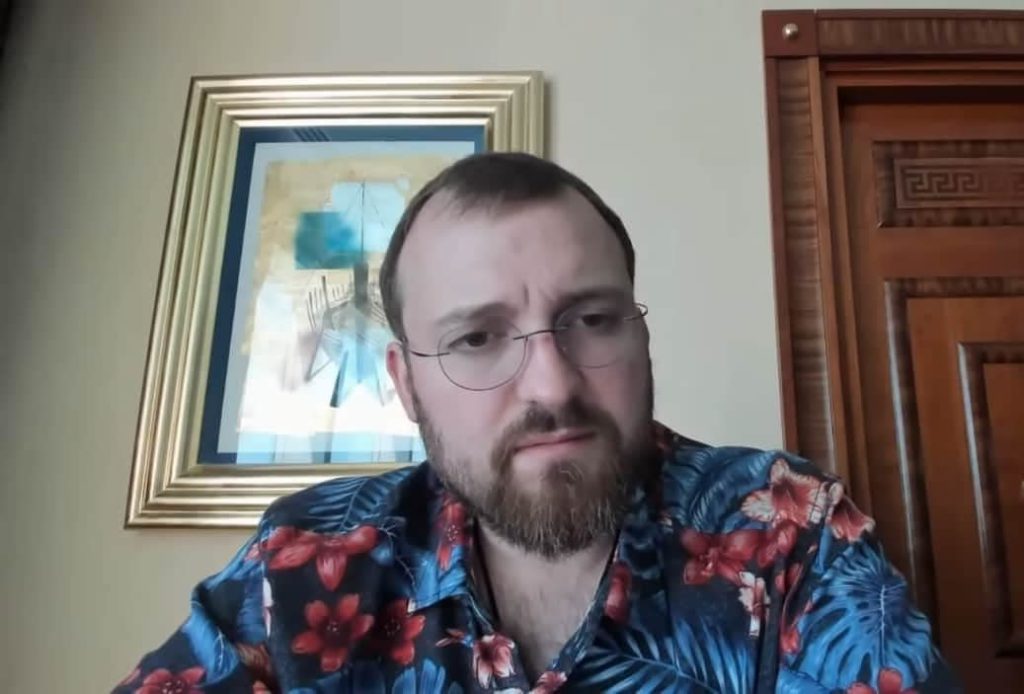 As the cryptocurrency industry expands, authorities around the world are exploring ways to regulate this new asset class, including the United States Congress, which held a hearing on the matter on June 23, during which the founder of Cardano (ADA) addressed some of the member’s concerns.

Specifically, during the hearing entitled The Future of Digital Asset Regulation, Representative Austin Scott asked for comments on determining who should regulate the roughly 20,000 cryptocurrencies in existence.

To this, Charles Hoskinson responded using a comparison with the U.S. Internal Revenue Service (IRS):

“One of the powers of our industry is the fact that regulation can become algorithmic. So you don’t have to think, ‘which person is going to sit down and look at this big pile?’ Think of the IRS and tax returns. We could quadruple the size of the IRS, but we still couldn’t audit every single American – it’s just not possible.”

Hoskinson went on to explain that, in the crypto sector, “transactions themselves can carry meta-data” and identity. He explained that “rule-makers and policy-makers can take a step back and say, ‘well, these are the things that we care about, and we can make sure inside the systems that those things don’t settle and clear until those things are present.’”

Self-certification of cryptos as the solution

According to Hoskinson, a self-certification system is a potential solution to this issue:

“It is really more of a conversation of what you care about. And what we can do as technologists is create a self-certification system and then what can happen is when there are anomalies or special cases, which would be rare, then the CTFC or another regulatory body can look through and say ‘let’s investigate that.’”

Asked how this self-certification was different from a regulatory body, Hoskinson replied that in the crypto industry, “they’re interconnected,” citing the existence of self-regulatory organizations (SROs), market standards, and principles, and that “in many cases, financial regulation is mostly done by SROs and private organizations.”

Meanwhile, Cardano awaits its highly anticipated Vasil hardfork, which is set to happen at the end of July. As Finbold reported, Hoskinson said that the upgrade was the network’s largest and was practically ready for launch, adding that “the stakes have never been higher in that respect,” as Cardano focuses on doing only regulated business.

As the hardfork approaches, Cardano has added over 50,000 new addresses to its network in the last month taking the number of wallets to above 3.4 million.

Check out the entire hearing: