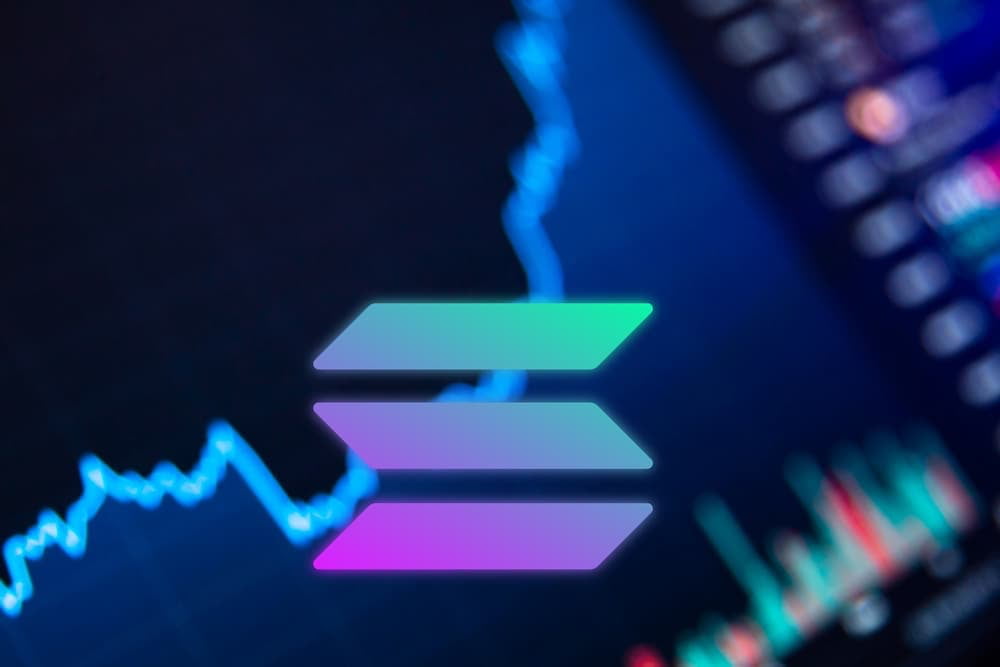 The downtime, which lasted from Friday, January 21, 0:00 UTC to Saturday, January 22, 20:00 UTC, was verified by the Solana team, who said that the network was overloaded as a result of bots flooding the network throughout the outage.

In particular, Solana suffered reduced network performance, resulting in the failure of a number of transactions. Solend (SLND), the largest lending protocol in Solana, acknowledged that many Solend transactions failed while users were also adversely impacted by the liquidation problem.

Notably, the chart indicates which transactions failed on-chain but excludes those that failed the pre-flight check-in the user interface and were never sent to validators.

In addition, there were several unsuccessful efforts at depositing and repaying, making it complicated for users to keep their accounts from subsequently being liquidated.

Aside from that, there was some erroneous volatility on the Pyth price feed, which resulted in improper liquidations; for instance, some users supplying mSOL and borrowing SOL were liquidated due to prices moving out of sync.

Why were accounts liquidated?

A broader market crash resulted in many accounts being liquidatable, which in turn resulted in several profitable arbitrage possibilities. A large number of transactions were submitted by liquidation and arbitrage bots in an attempt to win liquidations and trades.

In order to maximize profits while keeping costs down, bots were motivated to flood the network with numerous duplicate transactions in the hope that one of them would land.

The founder of the Solend Protocol noted:

“This large load caused validators to falter, especially since they were not filtering out duplicate transactions optimally, wasting precious compute. The thousands of duplicate bot transactions also drowned out legitimate user transactions.”

Users who want to make use of DeFi lending protocols on the Solana and other blockchains must first offer collateral to assure that they will not default on the loan. The collateral ratio should not be allowed to go below a specified level, so when prices plummet, users must increase their collateral to avoid being forced to sell their assets.

In contrast, position liquidators gain from liquidated positions since they would be eligible for a bounty. This explains why the liquidators on Solana DeFi projects overwhelmed the network and prevented customers from filling up their collateral, resulting in a  mass liquidation across all Solana projects.

Laine, a software and blockchain business that maintains validators on the Solana blockchain, states that:

What’s next for Solana?

After releasing an update that is anticipated to “mitigate the worst effects of this issue,” Solana’s team has said that it aims to deliver more updates over the following 8 to 12 weeks.

Solana was down for several hours earlier this year on January 4, and the blockchain had previously had an 18-hour network outage in September 2021 as a consequence of a significant spike in transaction traffic.