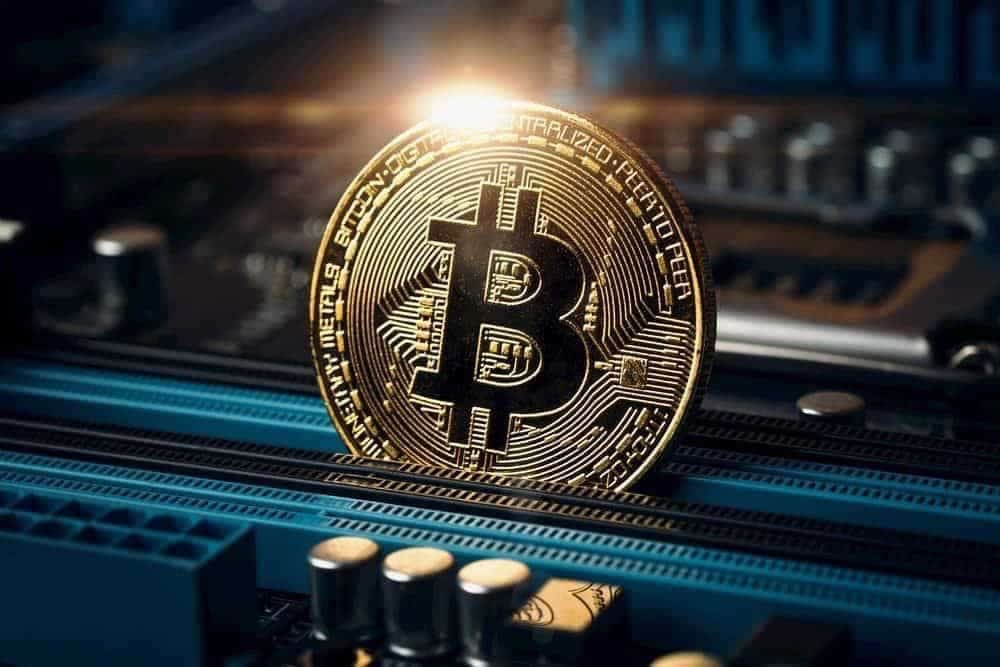 As the cryptocurrency market begins its road to recovery once again, various analysts have taken upon the task of predicting the price of its flagship digital asset – Bitcoin (BTC), especially in terms of its next halving event.

Specifically, the next Bitcoin halving event is expected to take place around two years from now and will be its fourth halving event. A halving event is the protocol-designed 50% reduction in block rewards for miners, and it happens every 210,000 blocks or around every four years.

The previous halving event took place on May 11, 2020, when the previous award for each Bitcoin block created was halved to 6.25BTC. The fourth halving event, predicted to happen on May 4, 2024, will reduce this award even further – to 3.125 BTC per block.

What will happen to Bitcoin price after the next halving

On May 22, crypto analyst Dennis Parker shared on his Twitter profile a rainbow price chart that shows the past performance of Bitcoin, intending to provide a potential insight into its long-term price movement. The color bands follow a logarithmic regression but do not represent any scientific basis.

The chart shows the changes in Bitcoin price over time, which had increased after each previous halving event, hinting towards the age-old adage ‘when in doubt, zoom out.’

At the time of the tweet and press time, the price stood in the green portion of the chart marked as “Accumulate”, and getting closer to the “Buy!” portion – and it could reach around $40,000 if a similar path is sustained by the next halving.

Meanwhile, a prominent Bitcoin analyst known as PlanB – a Dutch institutional investor and the initial advocate of using the stock-to-flow (S2F) live model, which uses scarcity to quantify BTC value and has been widely cited after Bitcoin’s third halving event in May 2020 – has posted a chart of his own.

As per this chart, which is often used to speculate on Bitcoin’s possible future price: