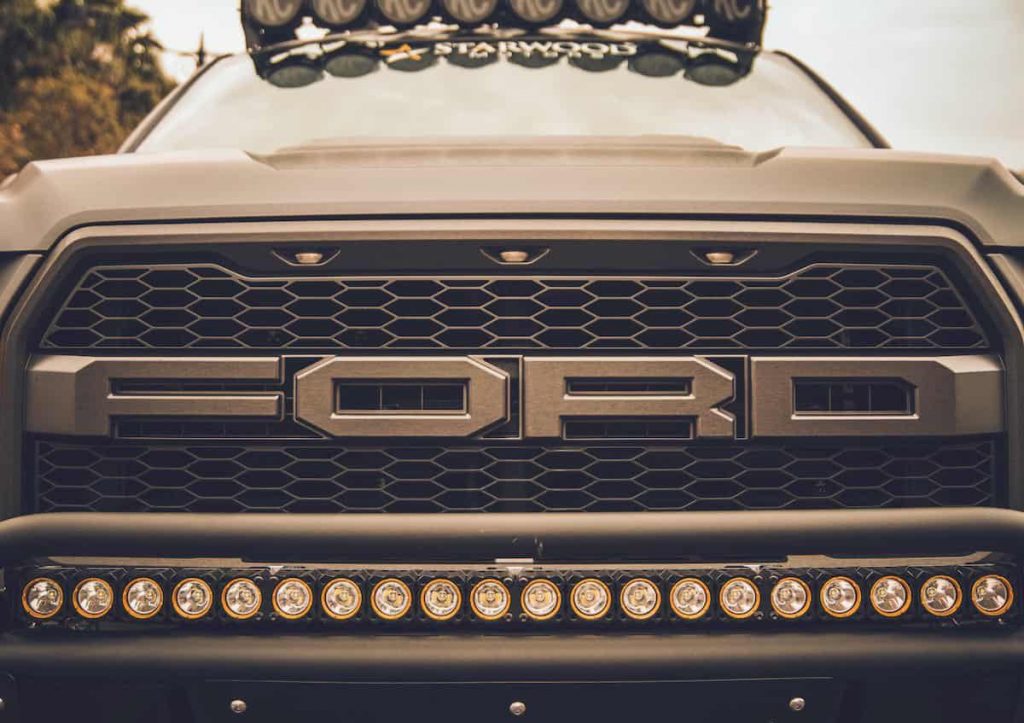 Ford Motor Company (NYSE: F) is a major auto manufacturer focusing on gasoline-fueled sedans, SUVs, trucks, and other vehicles. In early March, Ford announced that they were splitting their legacy autos and electric vehicle (EV) operations with the goal of driving innovation and maneuvering the company to better compete with EV upstarts.

This move seems to be timely as Ford did not show great numbers in their latest earnings report. Namely, the company’s truck sales fell 34% year-on-year (YoY), car sales were down 67% YoY, however, EV sales were up 16.9% YoY.

Shipments also decreased for Ford while revenues per car increased by 7.2% which is a positive takeaway from the report.

The stock is not performing all that well, since the earnings announcement shares have been trading lower. Even the news of the split between their EV and internal combustion divisions did not help the stock recover much. Currently, it is below all Simple Moving Averages, ready to test the October 2021 lows.

Price movement has been a little too unpredictable to discover a good entry and exit point. Nevertheless, a combination of trend lines in several time frames has identified a support zone spanning between $14.95 to $15.04. While resistance is located at $15.96 from a trend line in the daily time frame.

Analysts are split on the stock with some recent revisions down, like the Barclays revision on April 7, reducing the price from $22 to $17. However, the general consensus is still of a moderate buy, with the average next 12-months price staying at $21 which would represent an increase of 35.66% from the current trading price of $15.48.

For Ford shares to regain their luster, the company will have to achieve its lofty plans of producing 2 million EVs in 2026. Since global EV sales in 2021 increased 108% YoY the potential for Ford to catch a piece of the market is present.

However, catching market share would mean going up against heavyweights such as Tesla (NASDAQ: TSLA), Lucid (NASDAQ: LCID), and others.

Whether Ford can muster the strength to make waves in the EV market is still an open question. The company’s recently introduced upstart is performing well, but it will take much more to dominate the space. Investors should cautiously track developments if they wish to accumulate F shares.