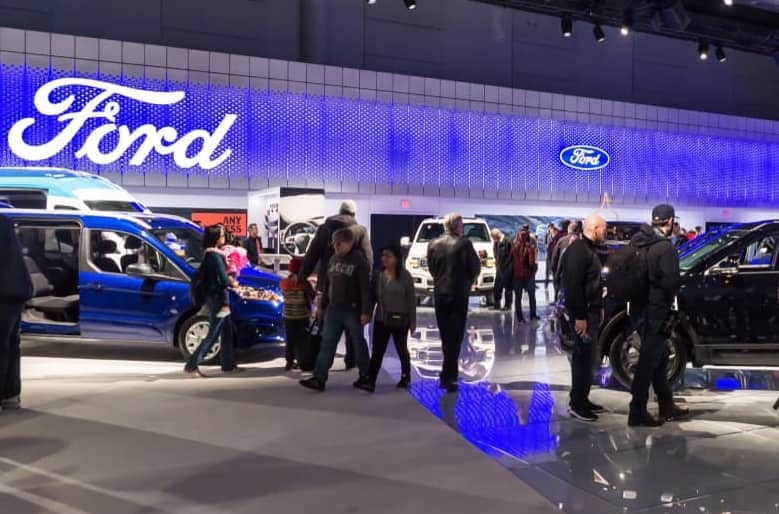 Ford Motor Company (NYSE: F) announced on March 2 that it would restructure operations in order to divide its electric vehicle EV and internal-combustion engine divisions into separate categories inside the firm.

The manufacturer anticipates that the move would expedite its expanding EV business while also increasing profits. Similar to how Ford operates its Ford Pro commercial vehicle division under CEO Jim Farley’s “Ford+” Turnaround plan, a strategy that has worked well for the company.

“We’re going all in,” Farley said in a statement released early Wednesday morning to announce the restructure, as per CNBC’s Squawk Box.

Certain Wall Street analysts have been urging Ford and other traditional automakers to spin off their electric car businesses in order to capture the value that investors have been assigning some EV start-ups. Keeping the operations separate but in-house goes a long way toward pleasing these experts.

Premarket trade saw Ford shares rise by more than 4.73% at the time of publication. The stock finished Tuesday at $16.70 a share, representing a 4.9% decline from its previous closing.

Ford Model e will be the name of the EV operation

Ford Model e will be the name of the business in charge of electric vehicles, while “Ford Blue” will be used for the usual operations. As Ford said, the two firms would “operate as distinct businesses but share relevant technology and best practices to leverage scale and drive operating improvements.”

The firm intends to break out financial data for each of the new businesses and its Ford+ business by the end of 2023 to provide investors with more transparency into the activities.

“We are going all in, creating separate but complementary businesses that give us start-up speed and unbridled innovation in Ford Model E together with Ford Blue’s industrial know-how, volume, and iconic brands like Bronco, that start-ups can only dream about,” Farley stated.

The decision is intended to make the 118-year-old carmaker more competitive against  (NASDAQ: TSLA), which is the largest electric vehicle rival in the business, as well as other companies such as Lucid (NASDAQ: LCID), which recently announced a long-term plan to create innovative vehicle manufacturing in Saudi Arabia in order to fulfill worldwide demand.